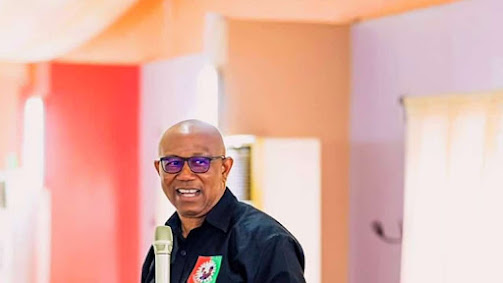 The presidential candidate of the Labour Party, Peter Obi, has reacted to the allegation that he supervised the killings at the notorious Awkuzu SARS, located in Anambra State, during his tenure as the Governor of the State.

Recall that some critics, especially the opposition, had blamed Obi for the massive atrocities committed by the now-disbanded police outfit in the Anambra State.

But Obi, while fielding questions on the Arise Tv Morning Show programme on Monday morning, denied having any hand in the activities of the defunct police unit.

He said that as a governor of Anambra State, he never had control over the affairs of Awkuzu SARS.

“The Awkuzu SARS was there before I became a Governor. It was a police formation that used to be controlled by the Federal Government. It was like when someone said that I ordered people to arrest him, I was not the police; I was the Governor”, he said.