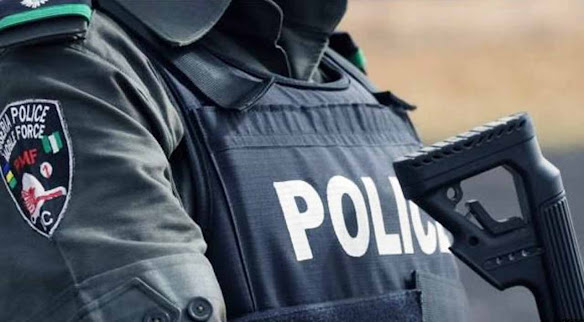 The Command’s spokesperson, DSP Dungus Abdulkarim disclosed that the suspects were trailed and arrested by detectives after they attempted to receive ransom from parents of a 14-year-old kidnapped victim in Nahuta area.

“The 14-year-old boy was with his sister outside their residence when he was lured and whisked away in a vehicle by the suspects on October 12.

“The suspects later demanded five million Naira as a ransom for the release of the victim, but the amount was bargained to two hundred thousand Naira by his parents”, Abdulkarim said.

The Police spokesperson further stated that investigation showed that the phone number used in the negotiations was stolen from one Hussaini Abdulazeez and is currently assisting in the investigation.

In a separate incident, DSP Dungus Abdulkarim said three suspects, namely: Messrs Adamu, Ibrahim and Zakari had, on September 8, allegedly conspired and kidnapped a four-year-old boy in the Bogojo area of Potiskum town.

He said the suspects demanded a ransom of N10 million, which the victim’s family later negotiated to N200,000.

Investigation revealed that the money was paid into the account of an unsuspecting Point of Sale Operator (POS), who had no link with the syndicate.

He said the suspects would be prosecuted after investigations.