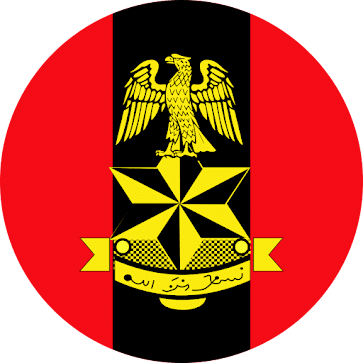 Amid the recent security threat at the nation’s capital, Abuja, the authorities of the Nigerian Army have obliged spirited public individuals to avail it of any useful information that will aid in fighting insecurities.

The announcement is coming against the backdrop of security reports by some Western countries, including the United States and the UK, that there is a high risk of terror attacks in the FCT.

The warnings revealed that the imminent attack would be aimed at government buildings and other centres where large crowds gather.

Taking to its social media channels, the military authorities wrote an announcement directed to the general public: “Kindly report any information that will aid the Nigerian Army in combating insecurity.”

The announcement further indicated various channels through which individuals with useful information could reach the Nigerian Army. 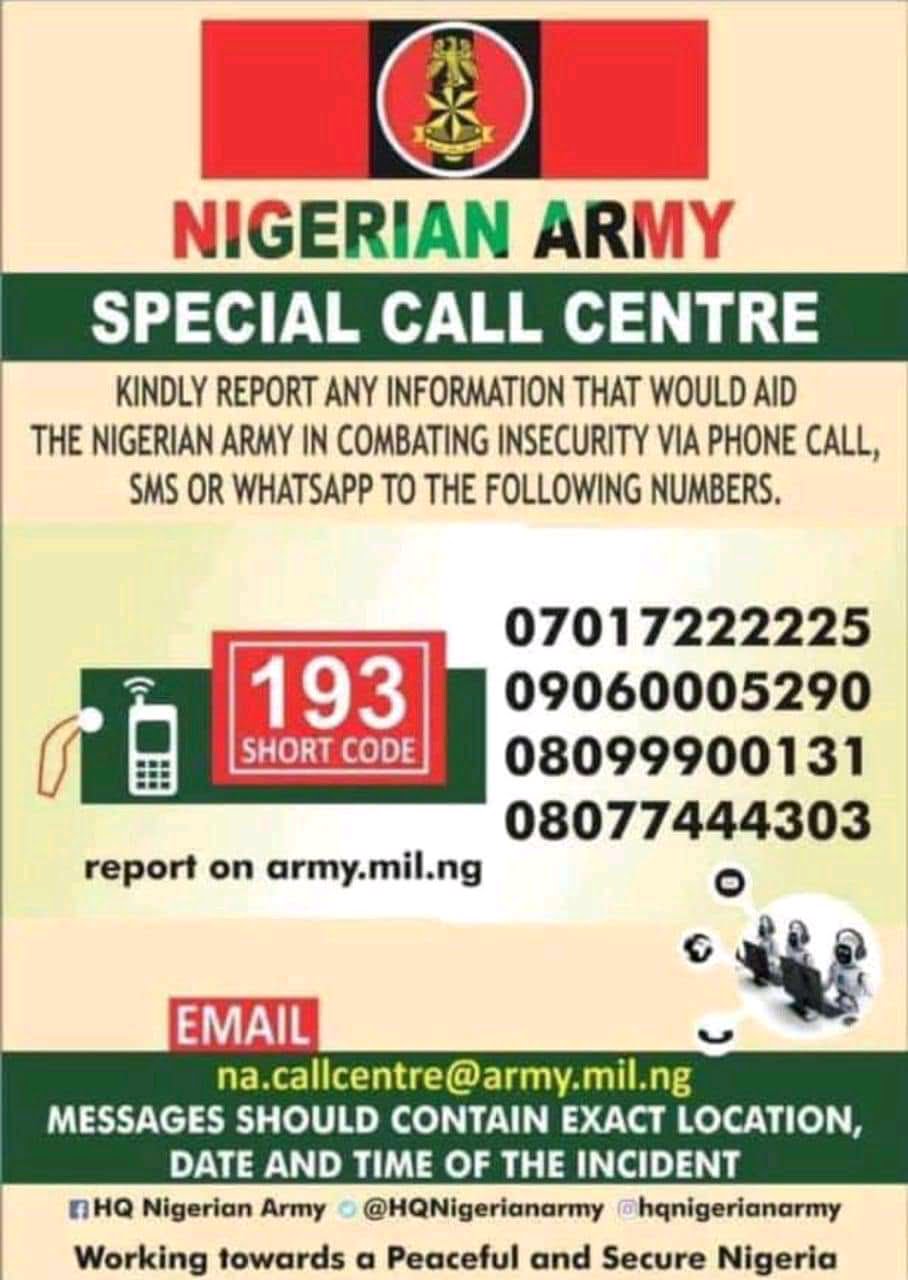