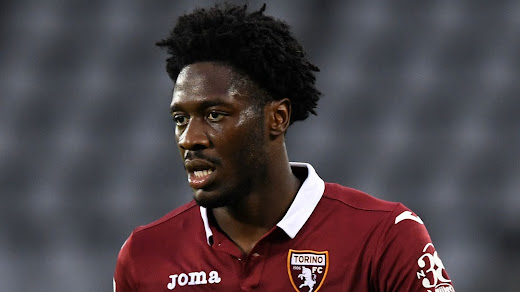 Ivan Juric’s side will host the defending champions at the Stadio Olimpico on Sunday.

Aina, according to the club picked up an injury in training on Wednesday and will be assessed ahead of the game.

” Ola Aina finished today’s session early. The first tests have shown a distractive involvement at the level of the left hamstring that will be deepened with further examinations in the coming days,” reads a statement on the club’s official website.

The 26-year-old was on target in the Turin club’s 2-1 away win at Udinese last weekend.

It was the Nigerian’s first goal for Torino since his arrival from Chelsea in 2018.

Torino have already offered Aina a new two-year contract to extend his stay at the club.