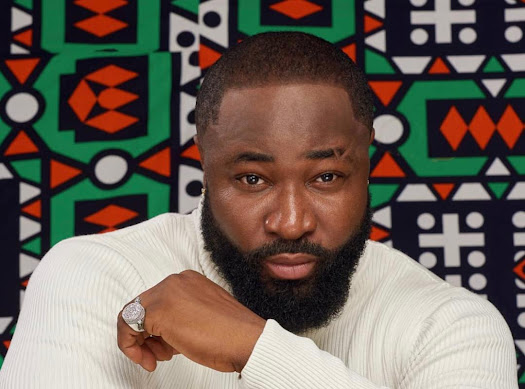 The singer was arrested on Tuesday, at the Lagos Airport, immediately after landing in Nigeria. Following a petition sent to the Inspector General of Police IGP, Usman Baba-Alkali, by Nigerian music producer and artist manager, Soso Soberekon.

Harrysong had earlier in a recent interview alleged that Soso was his enemy and wanted him killed in Port Harcourt.

Responding to the allegation, Soberekon on his Instagram page slammed Harrysong with a lawsuit. And demanded a retraction of the statement, an apology and N500,000,000 in compensation.

Speaking further, Soberekon said, “As a matter of fact, I always mind my business, stay in my lane and put smiles on people’s faces. It is very disappointing that Harrysong will make such a false, reckless and defamatory statement.”

Confirming the incident, the Police Public Relations Officer simply said Harrysong is currently in our custody.