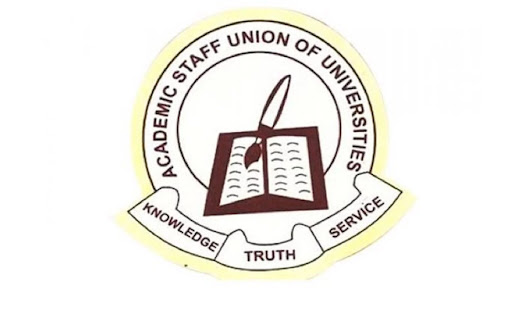 The Academic Staff Union of Universities has again filed an appeal seeking the nullification of the judgment of the National Industrial Court of Nigeria which ruled that the lecturers must return to the classroom.

The Counsel for ASUU, Femi Falana, SAN made this known while speaking with some reporters in the Federal Capital Territory, Abuja on Saturday.

Saga Gist recalls that Justice Hamman Polycarp of the Industrial Court had on September 21, ordered the striking lecturers to go back to work.

But ASUU filed an appeal before the Appeal Court in Abuja, intending to set aside the Industrial Court judgement.

However, the appellate court noted that it would not hear ASUU’s appeal should the union fail to obey the ruling of the lower court.

The Appeal Court, therefore, on October 7, ordered the striking lecturers to resume work with immediate effect.

The 8-month strike was suspended on October 14. Academic activities have fully resumed in some Public Universities while others have scheduled their resumption for the coming days.

Falan said yesterday that the fresh appeal was filed the same day the suspension of the prolonged industrial action was announced.

He, however, said, “date for a hearing has not been fixed yet”.