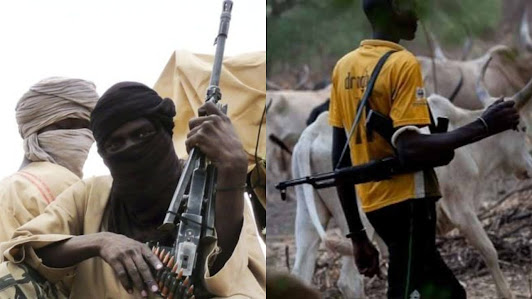 Gunmen suspected to be kidnappers have reportedly intercepted a Benue Links bus along the Ugbokolo and Okpoga area in Okpokwu Local Government Area of Benue State, abducting all passengers and the driver.

An eyewitness who spoke on Wednesday said the 16 passengers were heading to Okpoga and Owukpa when the kidnapers blocked the road and whisked them away.

It was gathered that the kidnappers have demanded N500 million ransom from the Benue State government and have also established contacts with the families of the victims.

Speaking to a source close to the family of one the victims identified as Jude Boniface Ejeh Ochai from Owukpa, Ogbadibo LGA, he confirmed that the kidnappers contacted Mr Ochai’s family and have demanded an amount he could not disclose.

Efforts to reach the state police command proved abortive as the Police Public Relations Officer, DSP Catherine Anene did not take her calls.