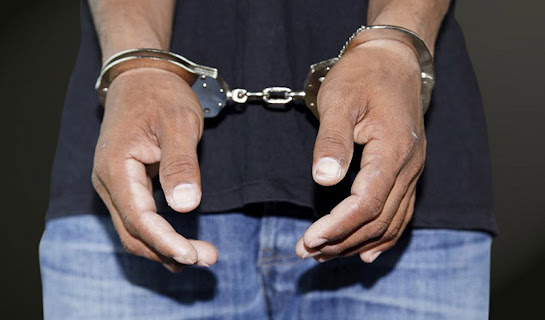 This was disclosed by the Director of Defence Media Operations, Major General Musa Danmadami, during the biweekly briefing at the Defence Headquarters.

General Danmadami disclosed that the suspects had visited Gagamari IDPs camp in Niger Republic to register non-Nigerians in the IDPs camp, noting that items were recovered from the suspects including the National Identification Number (NIN) registration machine, printing machine, laminating machine, a computer tracking machine and a generator set among other items.

He further added that the military had also arrested terrorists, logistics suppliers and rescued civilians during its operation.

According to him, they have been handed over to the appropriate authority for further action.