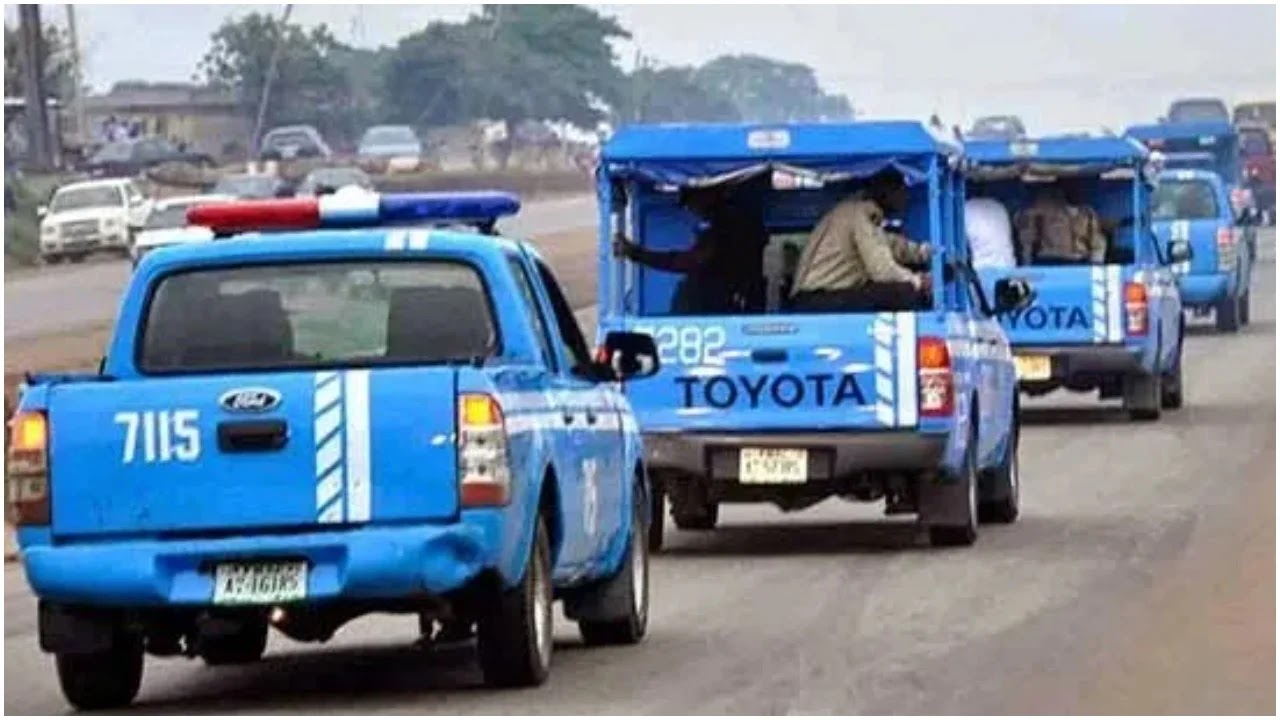 The state commandant of the Federal Road Safety Corps (FRSC), Celina Williams, who gave the figure on Thursday in Jalingo, said 163 persons were injured in 2022 as against the 362 recorded in 2021.

The Commandant disclosed the figures while flagging off Ember month road safety campaigns in Taraba.

The 2022 campaign is tagged “Avoid Speeding, Overloading and Unsafe Tyres to Arrive Alive.”

The command, she said would take the responsibility of enlightening road users through various awareness and patrol operations, with the aim to curtail and put a stop to infractions such as overspeeding, overloading, use of fake tyres, use of phone while driving and many others that have in the past impacted negatively on road users.

She said the Ember months are usually known to come with a high volume of human and vehicular movements including several other activities to mark the end of the year.

Explaining the significance of the theme, she said, “looking at road use in the world today, it is obvious that infractions like speeding, overloading, use of fake tyres, use of phone while driving etc has impacted negatively on road transportation and road users.”

”This year’s campaign is hinged on enlightening the road users through various awareness and patrol operations which will help curtail and finally put a stop to the infractions bearing in mind that road traffic crash has no respect for anyone irrespective of race, age, status, tribe or religion, therefore, there is need for all hands to be on deck to ensure safety on our roads.

”FRSC being the lead agency in Road Traffic Management in Nigeria, it has taken the lead in ensuring that the campaign is sustained yearly and has also shown the willingness to collaborate with the state government and other stakeholders to ensure the safety of road users during the and after the Ember months.

She admonished “all road users to strictly adhere to traffic laws and avoid all forms of traffic infractions, using and patronizing illegal parks and non-adherence to COVID-19 Protocols”.