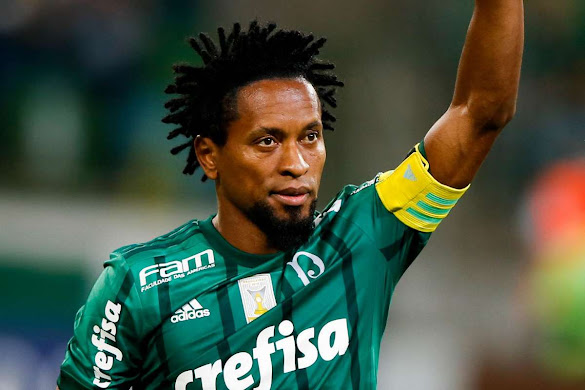 Former Brazil international, Ze Roberto, is of the view that Neymar could soon be tempted to swap Paris Saint-Germain for Real Madrid in the near future.

PSG made Neymar the most expensive player in the history of football when they signed him from Barcelona for €222 million back in 2017.

Neymar has since been a key player for French Ligue 1 champions.

He has scored 112 goals and provided 69 assists in 160 appearances across all competitions for PSG so far.

The Brazilian’s current contract with the Parisians will expire in 2025.

However, Neymar has been linked with a move away from PSG recently.

There have been claims that Kylian Mbappe is keen to force Neymar out of the club in the near future.

Addressing Neymar’s situation, Ze Roberto pointed out that his fellow countryman is a ‘sensitive boy’, adding that the 30-year-old will soon leave PSG if he does not feel loved in Paris.

“Neymar is a sensitive boy. He needs the support of the supporters, the media and the group. If he doesn’t feel loved, he will go elsewhere,” Ze Roberto told French sports daily L’Equipe.

“Where will it bounce? In Spain. At Real Madrid. If I am wrong, you call me back, okay?”