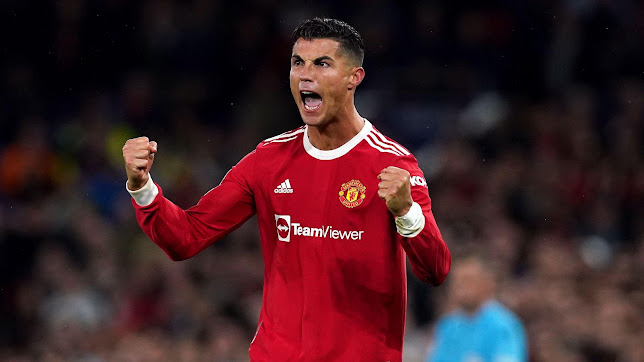 Manchester United forward, Cristiano Ronaldo could join a club playing in the Champions League when the transfer window reopens in January.

The 37-year-old tried to force a move away from the Red Devils in the summer and failed.

This has seen Ronaldo play in the Europa League for the first time in his senior career.

Ronaldo is scarcely used by United boss Erik ten Hag in the Premier League and could try to move again in the winter window.

UEFA rules would allow the five-time Ballon d’Or winner to sign for a team in the Champions League in January and play in the knockout rounds in the new year.

This is despite Ronaldo having made three appearances for United in the Europa League this season.