UCL: Barcelona to lose £18million if they drop into Europa League 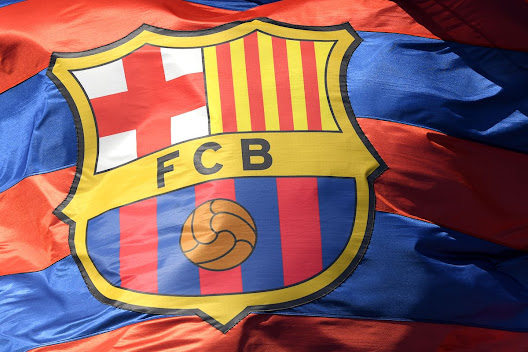 Barcelona will lose up to £18million if they are eliminated from the Champions League.

The LaLiga’s club failure to beat Inter Milan on Wednesday night, sees them on the brink of dropping into the Europa League.

After last night’s dramatic 3-3 draw at the Nou Camp, Inter could knock Barca out of the competition if they beat Viktoria Plzen at the San Siro next week.

Mundo Deportivo has now revealed how much Barcelona stand to lose financially, unless they are able to win their final two games and other results go their way.

It’s claimed the club will lose £18.4million if they don’t reach the quarter-final stage of the tournament.

The Catalans spent over £132m on rebuilding Xavi’s team in the summer but to pay for the spending they have budgeted this season for the team to reach the last eight of the European competition as a minimum.