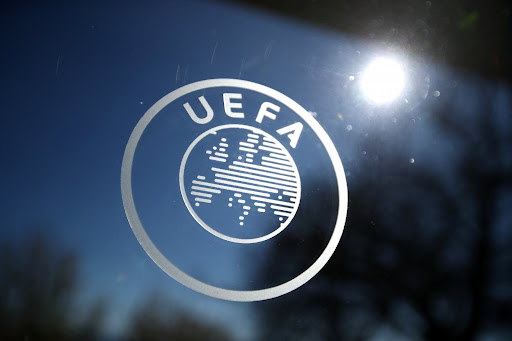 UEFA on Thursday included Paris Saint-Germain’s Lionel Messi and Porto’s Diogo Costa, among others, in the Champions League team of this week.

UEFA released the Champions League team in a post via its website on Thursday after the group stage match-day five fixtures were concluded on Wednesday night.

The Argentine captain scored a brace against the Israeli club at the Parc des Princes.