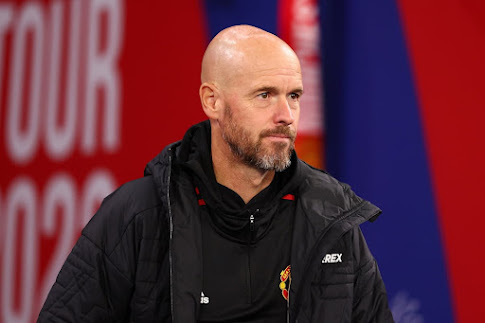 Manchester United boss, Erik ten Hag has said that he was not happy with youngster, Alejandro Garnacho.

The Dutchman, however, hailed the performance of the 18-year-old in their win over FC Sheriff on Thursday night.

Garnacho started for the first time for Manchester United and was a real livewire, but Ten Hag told reporters after the game he has not always been happy with the Argentine because of his attitude to training.

Asked about the 18-year-old’s display, Ten Hag said: “I think it was a good performance from him. He did what I expected him to do. First, he deserved a chance in the last weeks.