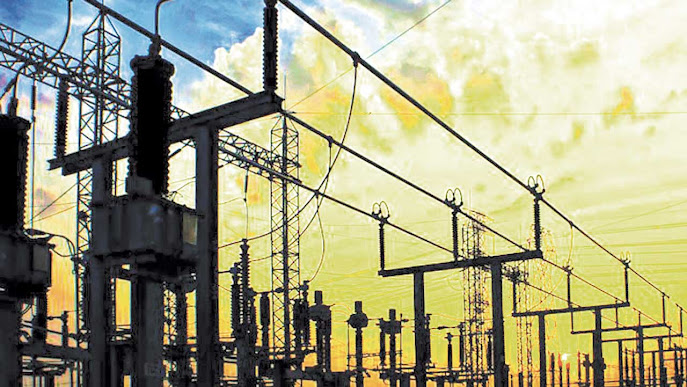 The Minister of State for Power, Godwin Jeddy-Agba has disclosed that the committee that investigated the shutdown of the national grid will submit a report by next week.

The Minister, while appearing before the House of Representatives Committee investigating frequent shutdown of the national electricity grid, said the union members may face sanctions if indicted by the committee.

It would be recalled that workers under National Union of Electricity Employees, NUEE, and Senior Staff Association of Electricity and Allied Companies, SSAEAC had shut down the national grid over an industrial dispute.

“The Ministry of Labour has been briefed effectively. By next week, we shall come up with the decision of that committee vis a vis holding who is responsible on that day for that very action,” the Minister stated while responding to a question by a member of the Power Committee, Sada Soli.

Soli had asked if there would be consequences for shutting down the national grid.