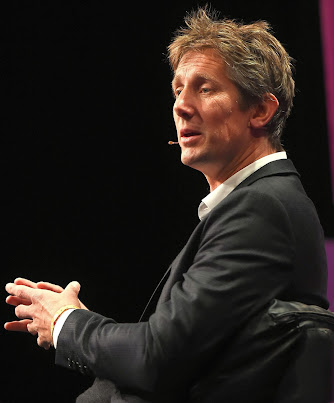 Van der Sar picked Rio Ferdinand as the team’s center-back and Patrick Kluivert as the striker ahead of Ronaldo.

“Up front, there’s Patrick Kluivert, Rooney, Ronaldo – at my time, was more like a right-winger. He was good, you could still reach him. You could still make sure that he did whatever you wanted him to do. You’d clap him for running back.

“But I’ve got to pick a Dutch player, so I’ll have Patrick Kluivert. He did not get everything out of his career, but in essence, he was a great striker.

“‘Then there’s Marco van Basten. But I only played against him so I’ll go Dennis Bergkamp. I think he’s very appreciated here, especially in London.”

Van der Sar played for clubs like Ajax, Juventus, Fulham and Manchester United during his career.

The former goalkeeper won the UEFA Champions League trophy twice, in 1995 with Ajax and in 2008 with Man United.