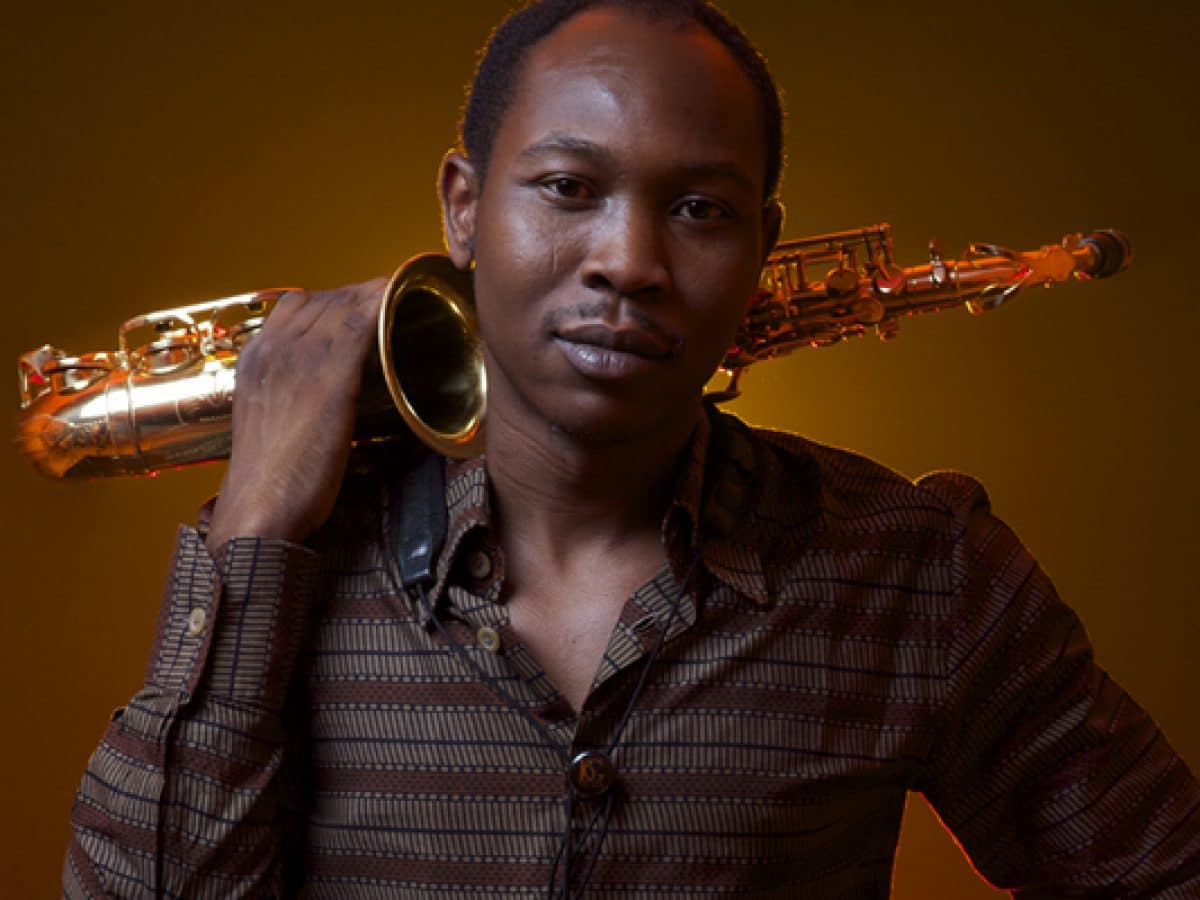 Seun, the youngest son of the famous Afrobeat pioneer, Fela Anikulapo Kuti, in one of his videos to sensitize African people, alleged that gambling is white man’s business and that it has been rigged to steal from Africa through false hopes.

According to the father of one, he prefers that an African youth engages in cybercrime rather than gambling because the former is still under control, unlike the latter.