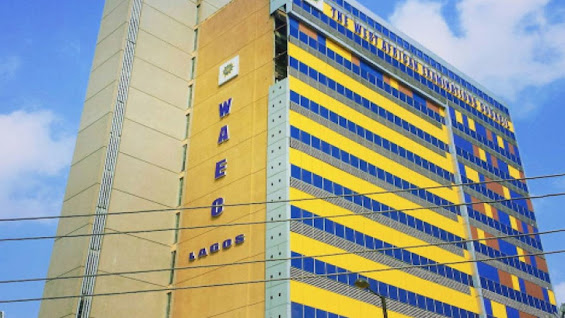 The management of the West African Examinations Council (WAEC) has allayed fears of casualties in the early morning fire that engulfed its national office in Lagos.

According to an official statement from the examination body, which confirmed the fire outbreak, no life was lost and important documents were intact.

“The Management of the West African Examinations Council (WAEC), wishes to use this medium to inform the general public that there was an early morning fire incident at the WAEC National Office, Yaba, Lagos. It was swiftly contained by a combined team of firefighters.

“Thankfully, no life was lost and all important documents and records are intact.”