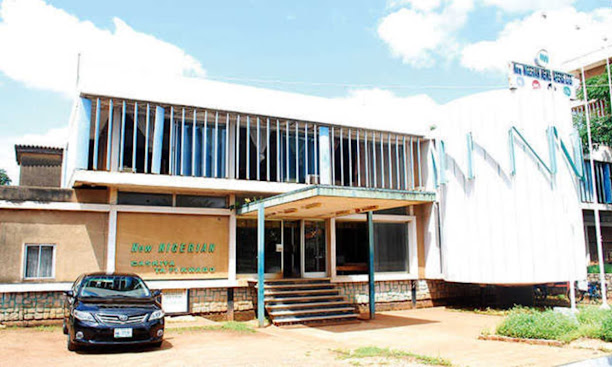 The New Nigerian Newspapers workers, on Thursday, lamented non-payment of their salary arrears and other benefits for over 100 months.

According to them, over 103 members of staff have died awaiting their entitlements.

They said several workers have lost their lives due to sickness, while their children could no longer attend schools.

In a press statement jointly signed by Comrades Friday Idoko, Funmi Aderinto, Usman Nasidi and Emmanuel Bello, Chairmen and Secretaries of the in-house unions on behalf of hundreds of workers, they appealed to the Chairman, Northern Governors’ Forum, Simon Lalong, to pay staff of the company their accumulated salaries and other benefits.

The statement further lamented the slow pace of the process initiated in 2017 to sell assets of the company to pay off salary arrears of staff and other benefits.

The statement, which wondered why some company’s assets had been sold, but there was no move to pay workers’ entitlement, said “many workers have died, others are seriously sick, coupled with hunger and starvation at this difficult period.”

They called on Lalong, to as a matter of urgency, intervene and order disbursement of the fund to workers of the company to alleviate their hardships.

“The Joint Union comprising of members of Nigeria Union of Journalists (NUJ) and National Union of Printing, Publishing and Paper Products Union Workers (NUPPPROW) New Nigerian Chapel expresses worries over workers’ plights due to non-payment of salaries for many years, resulting to depression and deaths of over 103 staff awaiting their entitlements,” the statement said.