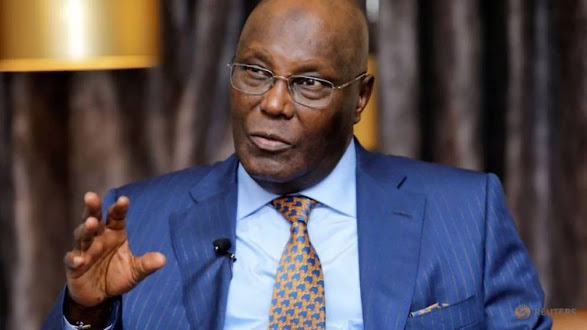 A chieftain of the All Progressives Congress, APC, Femi Fani-Kayode, has been criticized for alleging that the Peoples Democratic Party, PDP, presidential candidate, Atiku Abubakar, collapsed and was flown to Paris for medical attention.

Fani-Kayode, who made this known on his Twitter page, said the incident occurred after Atiku arrived in Abuja from his rally in Kaduna State.

But, Atiku’s spokesman, Paul Ibe, said his principal was in Paris for a business meeting.

However, Atiku’s Special Assistant on Public Communication, Phrank Shaibu, described Fani-Kayode as a drug user who should be ignored.

Speaking with newsmen, Shaibu said: “When a habitual drug user speaks, what do you expect? After our rally, Tinubu was in Abuja and Atiku landed before him.

“He met Atiku at the VIP lounge, where they hugged and laughed, so at what point did he collapse? He is a man loaded with substance, Fani-Kayode is not well.

“Atiku is in Paris for a business meeting, and we have shown pictures of him in Paris. They should go and take care of their sick candidate.

“We have commenced campaigns, and they cannot; they should go and campaign; that are too idle; that is why they are looking for things to say.

“The same man walked to Atiku and was admiring his attire, he was locked in admiration of the PDP logo on Atiku’s breast pocket, and suddenly they said he slumped and was flown to Paris.

“Fani-Kayode is a drug addict, and we won’t exchange words with him; he should stop looking for what is not missing. APC should get busy and shop chasing how to turn rotten situations into bad ones.”