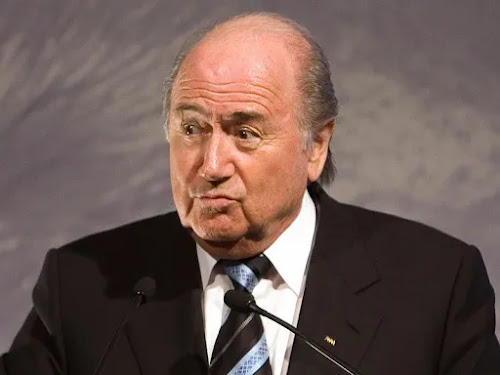 Former FIFA president, Sepp Blatter, has admitted that the decision to award this month’s World Cup to Qatar was a “mistake”.

The 86-year-old was at the helm of the world football governing body when its executive committee voted for the tournament to be played in Russia and Qatar in 2018 and 2022 respectively.

Ahead of this year’s World Cup, there have been concerns about lowly-paid migrant workers and discriminatory laws against same-sex relations.

Blatter insists he didn’t vote for Qatar, but instead wanted a “gesture of peace” by having the two tournaments in Russia and then in the USA.

“The choice of Qatar was a mistake.

“At the time, we actually agreed in the executive committee that Russia should get the 2018 World Cup and the USA that of 2022.

“It would have been a gesture of peace if the two long-standing political opponents had hosted the World Cup one after the other,” Blatter told Swiss newspaper Tages-Anzeiger.

He added that Qatar is “too small a country” and “football and the World Cup are too big for that.”