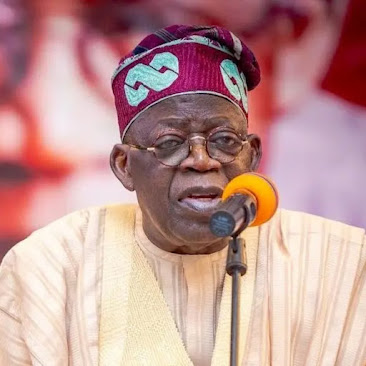 Ahead of the 2023 presidential election in February next year, a group of Abuja-based pastors and bishops, have expressed their support for Asiwaju Bola Tinubu, the Presidential candidate of the All Progressives Congress, APC.

This was made known in a statement jointly signed on Sunday by Apostle Babatunde Oguntimehin, and Revd Friday Obi, national president and secretary, respectively.

The clerics under the body known as the Nigerian Coalition of Pastor for Good Leadership stated that it would not be fair for Nigerians to jettison the capacity of Tinubu on the altar of the contentious Muslim-Muslim ticket.

The group also noted that religion or faith as the top factor in picking a candidate would never help the nation, adding that it cannot sacrifice quality leadership on the altar of religion or tribe.

The statement read in Part: “After consideration of so many critical factors and wide consultation, we have decided to settle for the candidacy of Bola Ahmed Tinubu and Kashim Shettima.

“Asiwaju has shown us that he has the capacity to do the job, especially with what he has done as governor in Lagos. We are hopeful he has the experience to leave Nigeria a better country for our children.

“We have since noted that making religion or faith the top factor in choosing a candidate for the nation has never helped and will never help this nation. We cannot therefore sacrifice quality leadership on the altar of religion or tribe.”