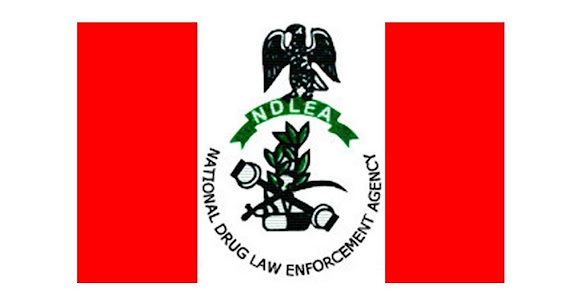 It was earlier reported that the agency Chairman, Gen. Buba Marwa, had requested sniffer dogs at the rate of $20,000 each to tackle drug trafficking in the 2023 budget.

According to the viral report, the NDLEA Chairman did not mention the number of detection dogs in the agency’s possession.

Reacting to this, Brig. Gen. Buba, in a statement issued by the agency’s Director of Media and Advocacy, Femi Babafemi, revealed that his explanation about the cost of specialised dogs was in response to a question by the House of Representatives Committee on Drugs and Narcotics Chairman, Hon. Francis Agbo, on the need to deploy sniffer dogs at the Nnamdi Azikiwe International Airport, Abuja.

He disclosed that the dogs could detect nothing less than 70 different types of drugs and substances.

”The full package of some specialised dogs, especially those used for special protection, detection and law enforcement in other jurisdictions, cost as much as $30,000; $50,000; $80,000 and more depending on the type of skills and duties such would be trained to perform.”

The agency, however, stated that aside from the use of the sniffer dogs provided by the German government, it has also acquired new scanners for use at the nation’s airports which have been responsible for the large arrests and seizures made by its men.