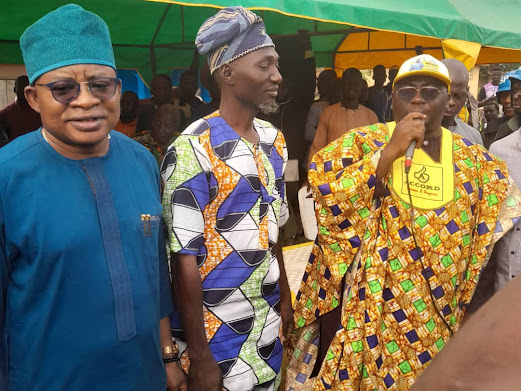 A former Chairman of Saki East Local Government Area in Oyo State, Engineer Dele Adesina, has said that he has dumped the ruling Peoples Democratic Party (PDP) in the state.

Adesina noted that he and thousands of his supporters from Oke Ogun geopolitical zone have moved to Accord.

He announced his defection during a visit by the gubernatorial candidate of Accord, Mr. Adebayo Adelabu, to his (Adesina) Ago Amodu residence.

Adelabu was accompanied by the Director-General of the party campaign council, Oloye Adegboyega Adegoke and other party chieftains. 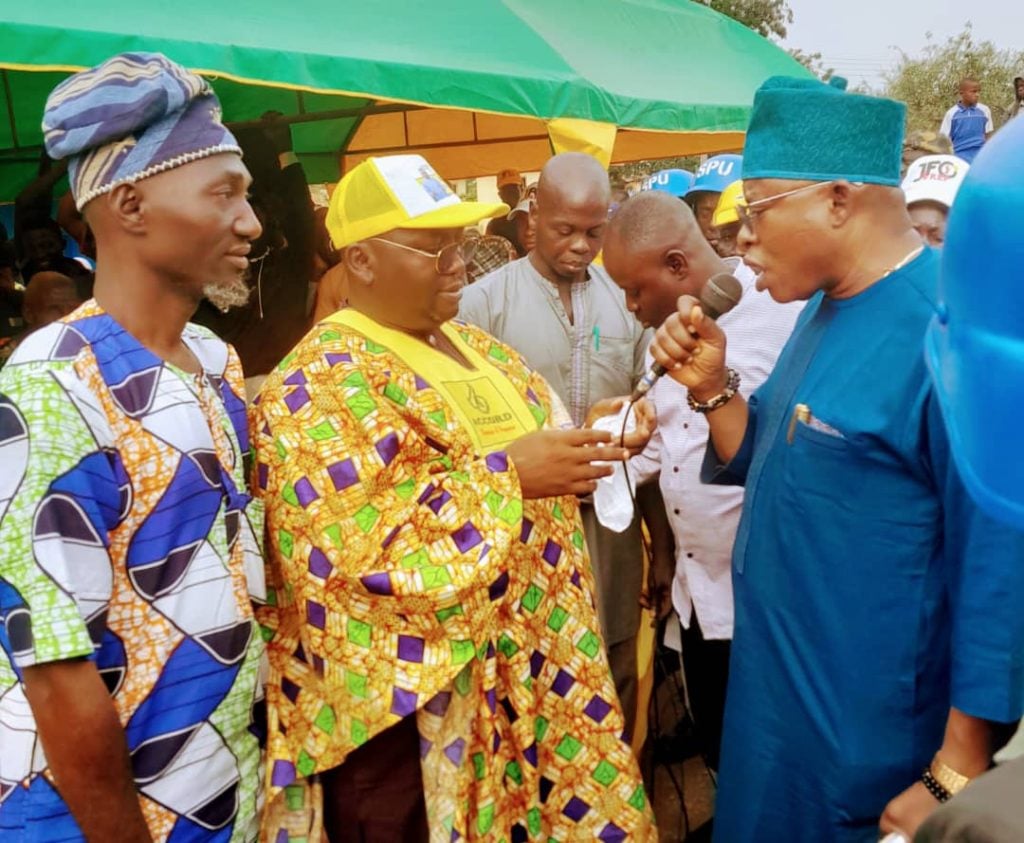 The campaign train used the opportunity to pay homage to some traditional rulers in the Oke Ogun zone, among whom are the Alamodu of Ago Amodu, Oba Johnson Akinloye Olaoye and the Onibaasi of Baasi in Atisbo local government, Oba Azeez Babatunde.

Adesina, while speaking, noted that he has decided “to dump PDP for Accord because of the popularity of the gubernatorial candidate”.

Adegoke, in his remark, expressed optimism that Accord would emerge victorious in the 2023 election.

He added that the party would ensure local government autonomy, encourage development at the grassroots level and improve the living conditions of the zone’s people when elected.