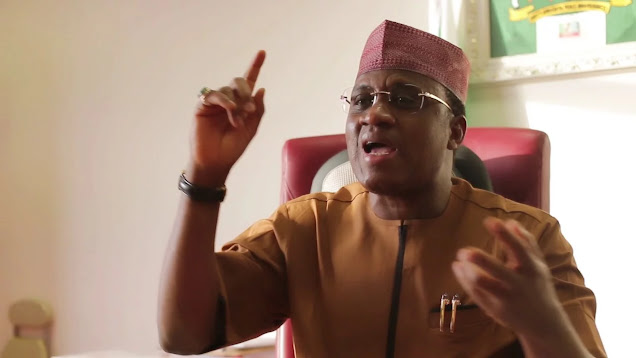 Sen. Kabiru Marafa, the State Coordinator of the Tinubu/Shettima Presidential Campaign Council, says Zamfara would vote massively for the All Progressives Congress, APC, candidates in the 2023 polls.

Marafa gave the assurance in Gusau on Sunday while interacting with newsmen after a two-week consultative meeting with various interest groups and individuals seeking support for the APC Presidential candidate, Bola Ahmed Tinubu.

He had also met with the Council of Ulama and the Council of Emirs to seek their blessings and support for the successful 2023 polls and the emergence of the party’s candidates.

Marafa, a Senator in the 8th Senate, said the meetings, held in his capacity as the Coordinator of the APC Presidential Campaign Council, were eventful.

He said within the last two weeks, the council had held meetings with several groups both political and non-political.

“We held meetings and sensitised different groups and organisations, including traditional and religious leaders in the State.

”We also met with students, community-based organisations, farmers associations, and several other groups to sensitise them to vote for Bola Tinubu as the next president of the country.

“We are doing these based on the democratic benefits that we hope to get in return for the people of Zamfara with Tinubu as President.

“We need security, we need to sleep with our two eyes closed. We shall make security a priority,” he said.

Marafa assured that if elected as a Senator in the 10th Senate, he would canvass for the establishment of the North West Development Commission to tackle the challenges of the people of the region. (NAN)