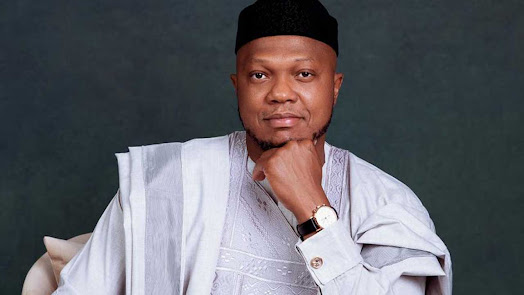 The Peoples Democratic Party (PDP) candidate for Ogun Central Senatorial District, Olumide Aderinokun, has reacted to the judgment of the Ibadan Appeal Court which reinstated him and others as the PDP flag bearers in Ogun.

Aderinokun said the people of Ogun strongly believe in the leading opposition party ahead of the 2023 general elections.

While appreciating Ogun people for their “unwavering support,” the senatorial candidate said, “Today’s judgement once again proves that our mission to reset Ogun State is greater than any man.”

Aderinokun, in a chat, described the September 27 judgment of the Abeokuta Federal High Court as a compromised one.

“I have always believed in the judiciary despite the compromised judgement we got in September. With an unbiased judicial system and the efforts of you and I, this country will be great,” he stated.

“I especially appreciate our teeming supporters and the entire populace in Ogun State because they have stood by us and they have shown belief in the PDP despite the distraction with court cases.

“The people have shown steadfastness and we will not relent to bring relief to Ogun Central Senatorial District and Ogun State,” added.

Meanwhile, supporters of the PDP across Ogun State on Monday thronged Abeokuta to celebrate the appeal court judgment.

In a motorcade, they moved round the ancient city, singing and dancing.

Our correspondent gathered that similar celebrations greeted the ruling across the State.

Saga Gist reported earlier that the appellate court set aside the judgment of the lower court which nullified all PDP primaries in Ogun State.