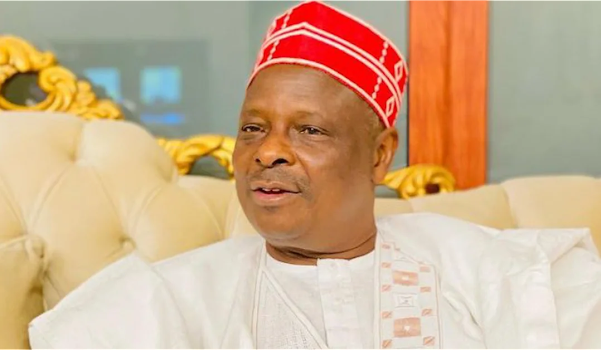 With a few months to the February presidential election, the New Nigeria Peoples Party, NNPP, presidential candidate, Rabiu Kwankwaso, has reacted to insinuations that he stepped down from the race.

Kwankwaso said he has not stepped down for the Peoples Democratic Party, PDP, presidential candidate, Atiku Abubakar.

He disclosed this during a meeting with the Nigeria Guilds of Editors, NGE, in Lagos.

Kwankwaso explained that he would not have left PDP if he would step down for Atiku only a few months to the presidential election.

“Some people are saying that I am stepping down for Atiku; why then did I leave the party? These are the issues; you see the problem with that party was that there are so many people who believed that they are highly privileged.

“In a democracy, people are free to follow any political party, you cannot sit there and start dictating that I like this one, or you do not like the other one.”

The NNPP candidate said his ideology and experience is different from his opponents which can be traced back to when he was a governor in Kano State.