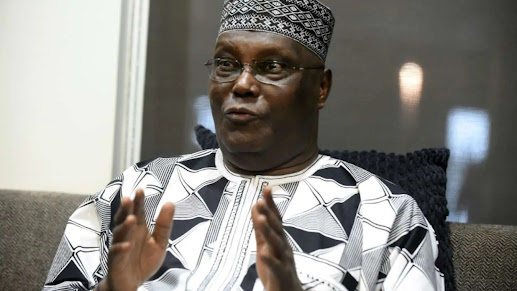 Ahead of the 2023 election, the Presidential candidate of the Peoples Democratic Party (PDP), former Vice President, Atiku Abubakar has urged Nigerians to reject the candidate of the All Progressives Congress (APC), Bola Ahmed Tinubu’s Renewed Hope.

Briefing journalists on Tuesday, November 1, 2022, at Atiku’s campaign office in Abuja, the spokesperson of the PDP Presidential campaign organisation, Charles Aniagwu, said Atiku will rescue and rebuild the country.
“The PDP has moved on, we will accommodate those who want to join. It is only our party and the Presidential candidate that have visited three states to campaign. Atiku is ready to hit the ground running once elected the President of the Federal Republic of Nigeria, he has the experience and the global network to make things work and rescue the country from the misrule of the APC,” he said.

He urged Nigerians to ignore the APC campaign mantra. “Nigerians should ignore their renewed hope, what hope are they coming to renew? APC want to renew hopelessness. Nigerians should reject the party and vote for Atiku to rescue and rebuild the nation,” he said.