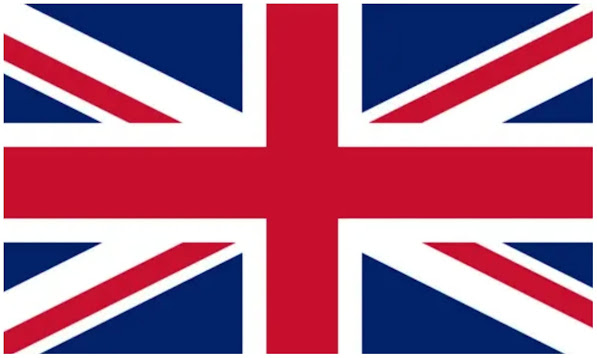 The British High Commissioner to Nigeria, Catriona Laing stated this during a mentorship program for young politicians vying for elective offices organized by Yiaga Africa and the Not Too Young To Run movement tagged “Convergence 4.0.”

Laing represented by the Development Director, Christopher Pycroft said the UK government believed peaceful, transparent and credible election is fundamental to the consolidation of the country’s democratic gains.

According to her: “The UK has been a long-term strategic supporter of Nigeria’s democratic journey. We are proud of our partnership and support to the government of Nigeria and its people in strengthening democracy through more transparent and inclusive institutions and processes. This includes our support to INEC to deliver credible elections in 2023, and to civil society to increase the quality of citizen participation in the electoral process.

“We believe that peaceful, transparent and credible polls in 2023 are fundamental to consolidating the gains of Nigeria’s democratic journey,” she said.

Laing, who stressed the need for the inclusion of the young in the country’s democratic process, also expressed happiness with the increase in the number of young candidates and elected officials from 5.1 per cent in 2015 to 6.6 per cent in 2019 maintaining that there is room for improvement.

Laing further stated: “Today’s event is an exciting progression of the excellent work that YIAGA Africa has been undertaking in supporting the inclusion of young people in the democratic process in Nigeria.

“I commend YIAGA Africa and its partners for your efforts in bringing together an enthusiastic cohort of young people, experts and stakeholders for this programme. The UK is proud of our long-term support for the Not Too Young To Run movement through its various phases to date.

“The role of young people in political leadership and governance generally is hugely important for Nigeria’s development and democracy.

“Nigeria is a young country – the average age of its population is just over 17. But young people are too often excluded from Nigeria’s political processes, left without a voice, without influence. But this is now starting to change – and we are starting to see the influence of social media transform the political processes in ways we are yet to fully understand. It is essential that young people are engaged in the political process, and well-represented in the formulation and implementation of policies that will shape their lives – at all levels of government.

“Your active participation as young people is critical to the quality and outcomes of Nigeria’s democratic engagement and progress.

“I am, therefore, encouraged by the progress that Nigeria has made in this respect over the last few years. The passing of the “Not Too Young To Run” Constitutional Amendment Bill was a major milestone. It was followed by a clear increase in the number of young candidates and elected officials at the last general election. From 5.1 per cent of elected officials in 2015 to 6.6 per cent in 2019 – a modest increase, but an important trend.

“Today’s gathering underscores the fact that there is room for improvement – and a need to accelerate progress. Young people make up a massive portion of Nigeria’s population and represent 76 per cent of newly registered voters since the last general elections. Yet at the 2019 general elections, only 46 per cent of young people turned out to vote at the Presidential and National Assembly elections.”

Earlier, the Executive Director, Yiaga Africa, Samson Itodo vowed to mobilize support for young politicians vying for elective offices especially those who have competency, character and capacity to address the underdevelopment challenge facing the nation.

Itodo, however, said the participants were drawn from the northern parts of the country and were mentored and exposed to understanding the electoral law, INEC guidelines, technical resources, leadership skills, and political communication among others to prepare them and help them win their elections.