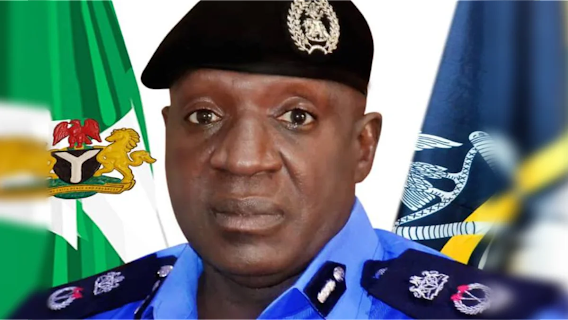 The Delta State Commissioner of Police, CP Ari Muhammed Ali today said three persons who wrote that he was allegedly kidnapped in faraway Nasarawa State have apologized to him.

The police boss disclosed this in a telephone chat with newsmen in Warri.

CP Ali who described the report about him as “fake” and “malicious,” said the suspects have been cooling their heels in police detention.

He said: “I didn’t travel anywhere. They have apologized. They’re still in detention. I sent my people down to Abuja where they’re staying where they picked them.”

CP Ali, who was bittered over the report, expressed sadness that it was published without verification by the publishers. According to him, the suspects claimed they got wind of the report when they went to the State CID, Nasarawa.

Part of the letter read thus: “I, Hamisu Inuwa, a.k.a “Mikiya,” on behalf of Mikiya Online news and @dandalin labarai Facebook page, sincerely apologize for the fake news publication released by Mikiya Online news on 8th of November 2022, stating that the Commissioner of Police Delta State was allegedly kidnapped in Nasarawa.

“Not only did the report mislead members of the public, I know it must be a source of distress, hurt and distraction for the Nigeria Police, the Delta State Police Command, CP Ari Muhammed Ali, members of his family and other well-wishers. I take responsibility and accept the consequences of my actions as the publisher of Mikiya online news.”

The suspects further admitted: “I cannot deny the fact that my actions were not only mischievous but can be seen as a deliberate attempt to mislead the public by denting the image of a renowned policeman in the person of CP Ari Muhammed Ali.”