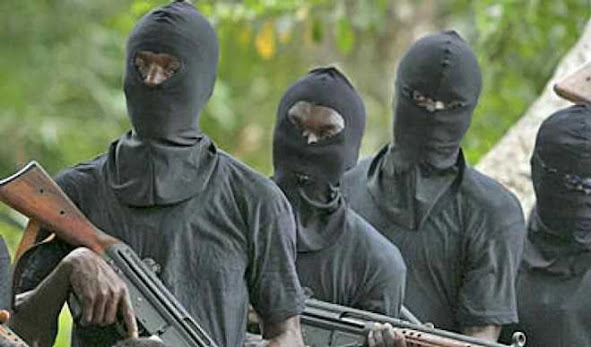 At least nine passengers travelling in a commercial vehicle along the Emohua Local Government axis of the East-West road in Rivers State were kidnapped on the night of Wednesday, November 2, 2022.

A source from one of the communities in the area, who confirmed the incident said the abduction took place at the boundary between Evekwu and Rumuodogo in Emohua Local Government Area.

The source said policemen from the nearest Elibrada Police Division arrived late at the scene after the hoodlums had diverted their victims into a nearby bush.

This is the second of such attacks this week.

On Tuesday, hoodlums reportedly blocked the same axis of the road to rob commercial passengers of their belongings.

The Rivers State Police Command is yet to comment on both incidents.

However, several sources claimed there is now an agitation for the return of a local vigilante group in the area which was disbanded by local government authorities.