The Adamawa State Police Command said Wednesday that it has arrested a total of 909 suspects since January this year.

The Commissioner of Police in the state, Sikiru Ayinde said during a news briefing at the Police Headquarters in Yola that the Command had so far thoroughly investigated and prosecuted 822 of the suspects.

Ayinde who gave his briefing in the course of parading fresh suspects added that in the period under review, from January 2022 to date, 22 AK47 rifles, 48 locally-made guns, and four Dane/pump-action guns were recovered from suspects. 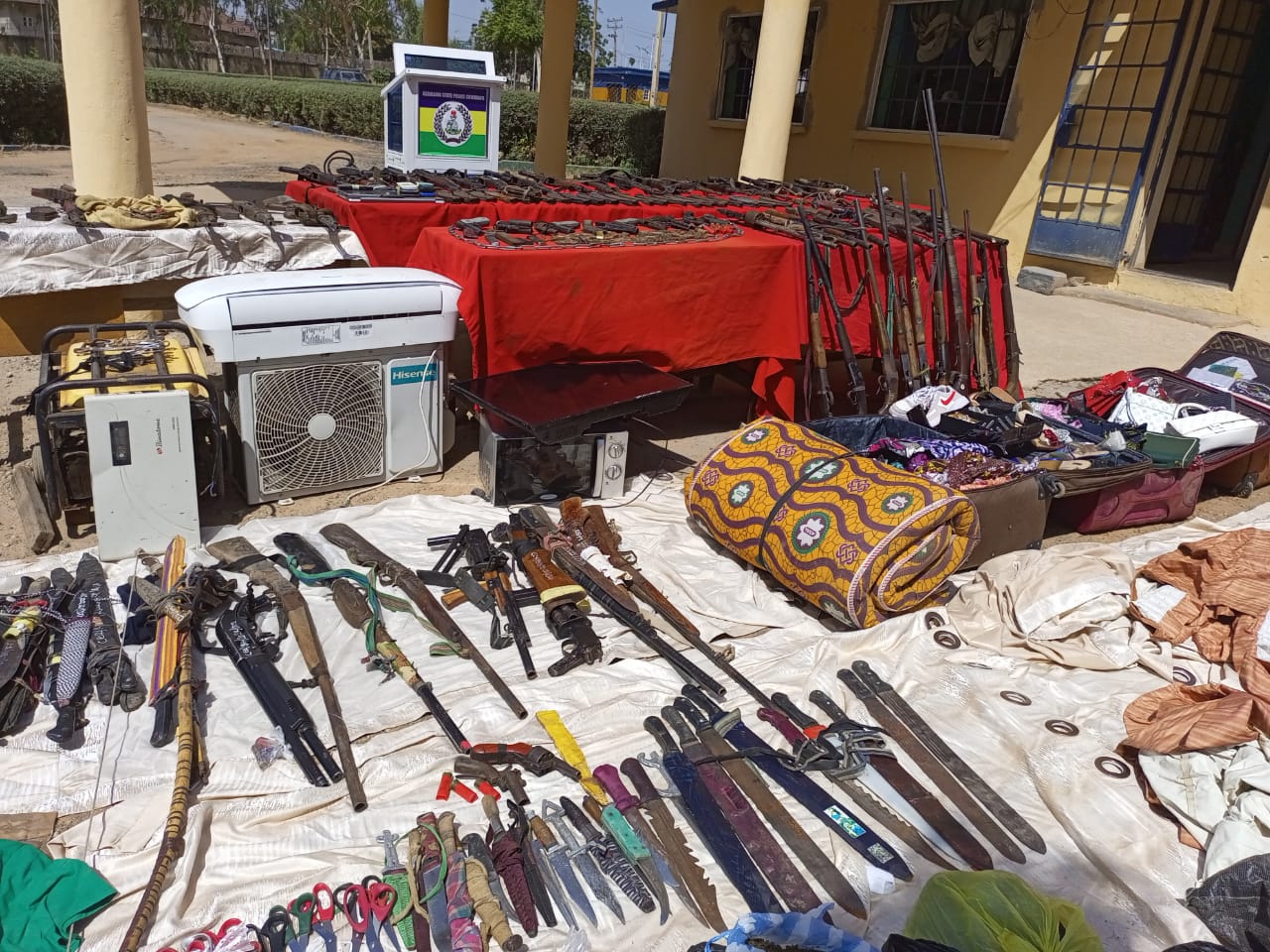 He added that 15 motor vehicles, 25 tricycles and motorcycles as well as 68 handsets and a cash sum of N4.9 million were seized from suspects as exhibits. 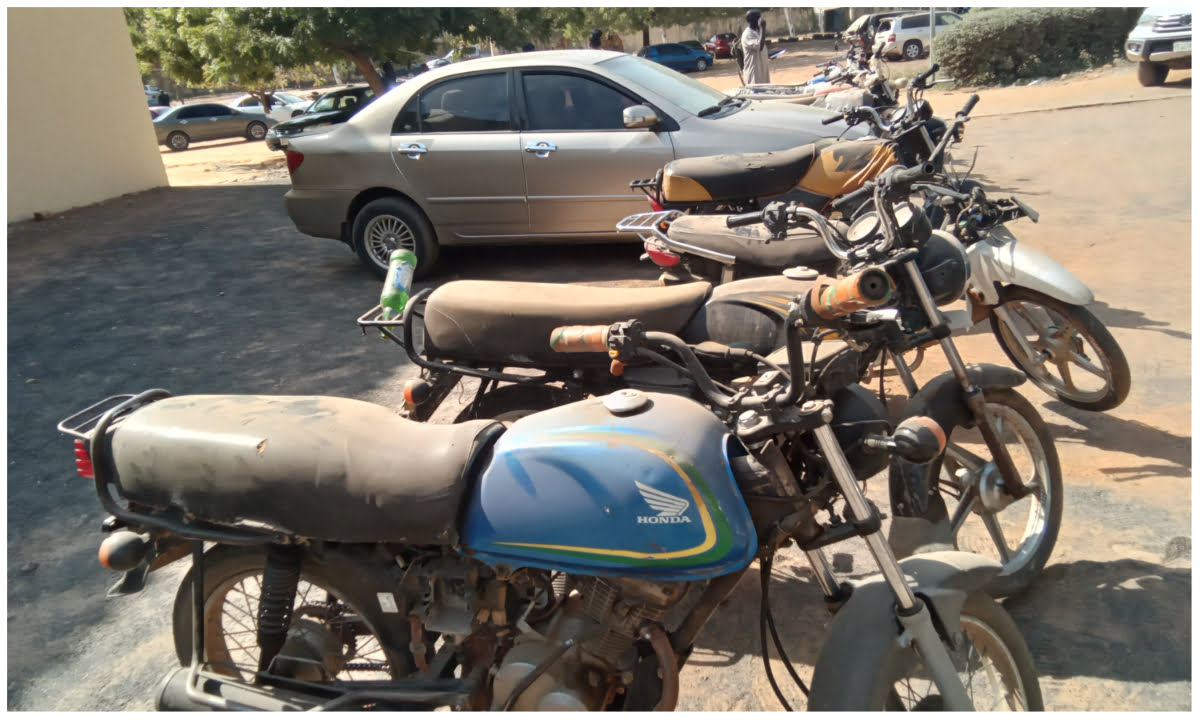 He explained that of the 909 suspects nabbed within the last 11 months, 120 were charged or prosecuted over kidnapping, 71 over armed robbery, 38 over rape and other sexual offences and 538 over theft and related offences. 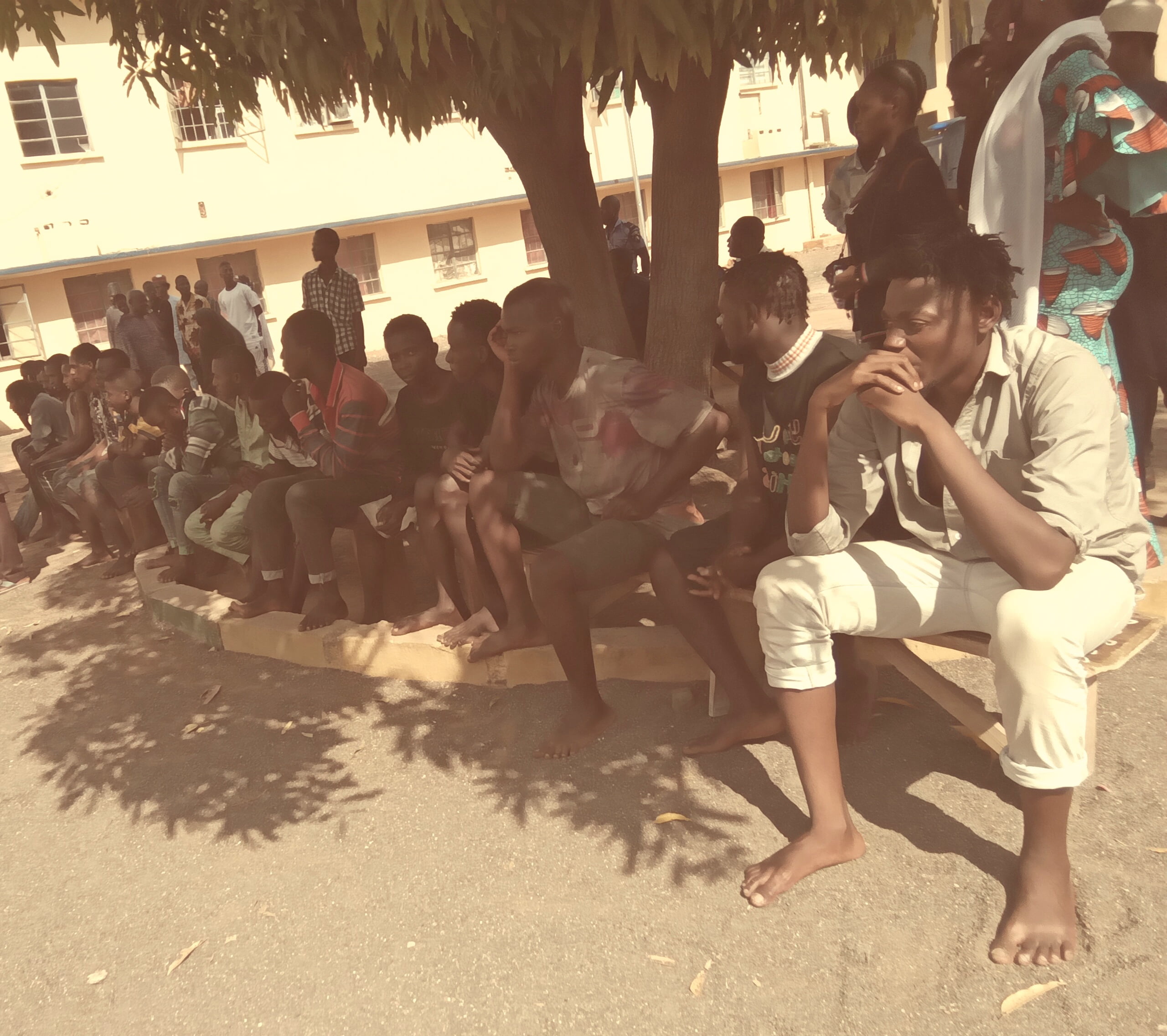 The police commissioner said the command’s parade of fresh suspects on the last day of November should serve as a warning to criminally-minded individuals that the police is ready for them.

“Tomorrow is the beginning of December when certain people who have not been able to achieve their criminal aims so far will double their efforts,” he said, adding, “We know the likelihood of an increase in criminal activities and we are prepared.”