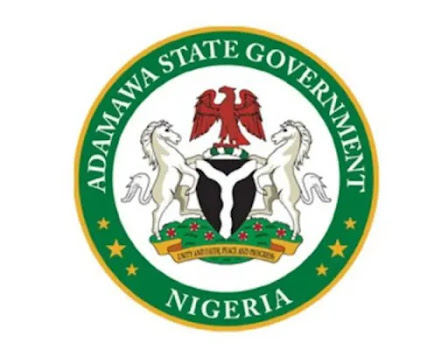 At its 13th 2022 meeting late on Wednesday, the SEC approved termination of the contracts for the construction of Gombi – Gaanda and Michika – Moda – Kamale roads.

The projects, which cost N4.6b and N2.9b respectively, were awarded to AG Vission Construction Limited long before the current government came to power, in 2009 and 2013, but the contractor has failed to complete them.

This is the second time in two weeks that the State government under Governor Ahmadu Fintiri would be cancelling unperforming contracts.

The SEC had at its previous meeting terminated the contract for construction of 39.5km Maiha – Fulbere – Zhedinya – Marraba Pella road initially awarded in 2007 to the same AG Vision.

The State Commissioner for Information and Strategy, Dr. Umar Garba Pella told newsmen after the Wednesday SEC meeting presided over by the State Deputy Governor, Chief Crowther Seth, in Yola., that the contractor who was given various projects at different times, demonstrated the highest level of insensitivity to the projects, which the government will no longer take lightly.

He said the SEC had directed the State Ministry of Works and Housing to liaise with that of Justice to give the revoked contracts to contractors who will deliver the roads for the State.