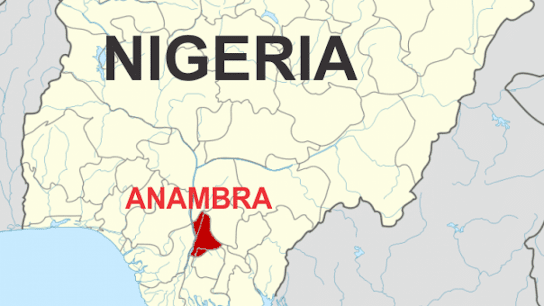 Ezeokafor died one week after he was released from kidnappers’ den.

He was said to have died as a result of health complications arising from his abduction.

He reportedly died at the Nnamdi Azikiwe University Teaching Hospital, Nnewi, Nnewi, where he has been receiving treatment since after his release by kidnappers, one week ago.

The transport manager was abducted on October 19, 2022 and was only released after 18 days in captivity.