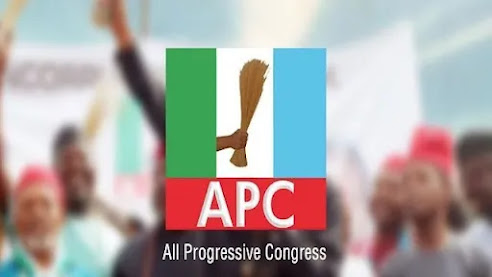 The All Progressives Congress (APC), in Plateau State, has denied claims by the Peoples Democratic Party that tit plans to destroy PDP billboards and posters ahead of the party’s presidential flag-off in the state next week.

The state publicity secretary of All Progressives Congress (APC), Sylvanus Namang, described the allegations as baseless, incredible and unfounded and an attempt to attract undue sympathy.

The statement said the claims by the PDP is aimed at provoking the APC, which has remained a very responsible and responsive party fully aware of its social contract with the people, adding that the PDP’s desperation to whip up sentiments would not change or make it win the 2023 election in the state

Namang claimed the PDP has not been sleeping since the announcement of Jos as the flag-off venue of the APC Presidential Campaign on the 15th of November, adding that PDP is also not unaware of the mass defectors who would be welcome to the fold of the APC.