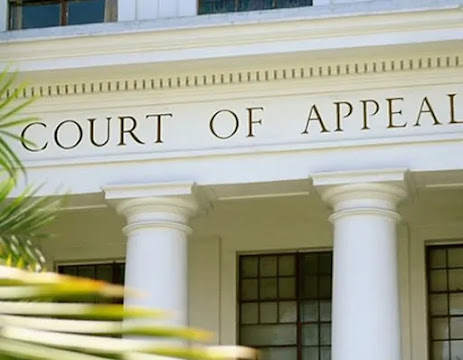 The authorities of the Court of Appeal Headquarters in Abuja has clarified that they have not yet released the names of Judges that would participate in the adjudication of petitions that may arise in the conduct of the 2023 general elections in the country.

The authorities on Sunday in Abuja counselled the general public to discontinue any purported list being peddled on social media as the authentic list of the Judges.

Chief Registrar of the Court, Barrister Umar Mohammed Bangari in a statement released on Sunday clarified that the Appellate Court had nothing to do with the unconfirmed list of the Judges.

The statement made available to our correspondent read in part, “The attention of the Court of Appeal has been drawn to a publication by an online medium, which is trending on the social media purpoting to be a list of judges nominated as members of the 2023 Election Petition Tribunals.

“We hereby unequivocally state that the Court of Appeal does not know anything partaining to this list and therefore neither directed nor consented to its publication.

“The general public is enjoined to disregard this list as the Court is currently working on the composition of the tribunals as well as sundry matters connected thereto.

“Information regarding the tribunals generally will be communicated to the public at the appropriate time.

“In the meantime, in order to avoid misleading the public and embarassing the Court as has been caused by this publication, we hereby renew our appeal to the media to always seek clarification from the Court before going to the press on sensitive matters concerning its functions and operations.

“In particular, enquiries regarding the election petition tribunals can be directed to the office of the Honourable President of the Court for prompt response please”, the statement said.