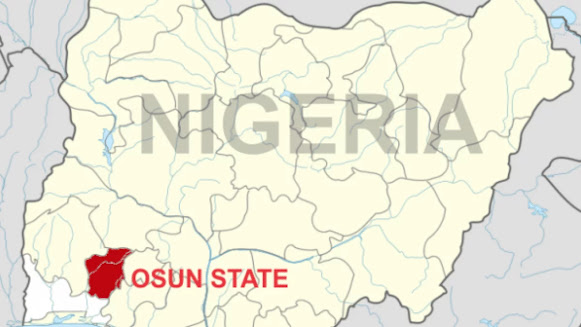 Once again, the absence of Iree kingmakers on Wednesday stalled the appointment of a new Aree of Iree in Boripe North local council development authority of Osun State.

This is as the management of the council expressed dissatisfaction that the kingmakers who should be around to appoint the new monarch have absconded.

Boripe North local council development authority, it was gathered, had put together the process to get a new kind for the town following a court ruling in September.

The selection process, which was earlier scheduled for Wednesday, was put on hold due to the absence of the Iree Kingmakers despite the presence of representatives of the State Government from the Ministry of Local Government and Chieftaincy Affairs and a team of security operatives who were on ground to witness the process.

Kehinde Bamigbegbin, the Chairman of the council while addressing journalists stated that, “It is so unfortunate that our kingmakers who should be on ground to appoint the new Aree of Iree are nowhere to be found. This is the third time that we will be gathering here to elect the new monarch.

“As the council Chairman, I have notified all the stakeholders who are here to write their reports and submit it to the appropriate quarters. We are going to look at the issue very critically to know why our kingmakers are not showing up.”

When contacted, the Aogun of Iree, High Chief Saliu Atoyebi laid the blame on the lack of security arrangements for all the kingmakers.

The Commissioner for Local Government and Chieftaincy Affairs, Adebayo Adeleke, was not available to react to the development.

Iree has been without a monarch since the demise of Oba Jimoh Olayoonu who joined his ancestors in 2018.

The CP urged residents of the town to be law-abiding.

He enjoined the aggrieved persons to toe the path of law.

He also ordered the deployment of additional security personnel to prevent the breakdown of law and order in the community.