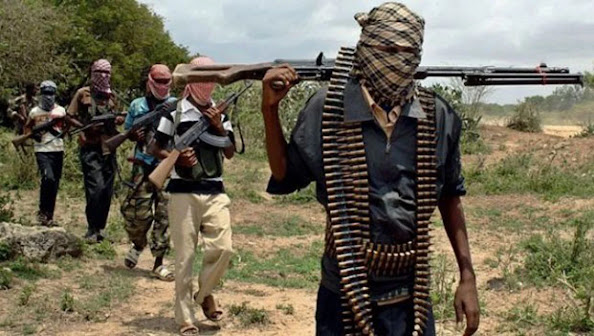 They are believed to have also seized their boat and other safety equipment belonging to an oil firm operating in the Atabong area in the Bakassi Peninsula.

According to sources, the oil workers were on their way to work at about 9am when the armed group accosted and whisked them away.

The sources also added that the armed group shot sporadically to scare off security operatives before they sped away with the abducted workers.

The security operatives guiding two vessels who were taken off guard were overwhelmed but no casualties were reported.

The leader of BnL, Princewill Chimezie Richards, who has been having running battles with the security agencies was said to have encountered men of the Nigerian Navy in Ibaka in Akwa Ibom State when he and his group were heading back to Bakassi where they majorly operate.

Both were reported to have engaged in a fire exchange.

The navy operatives attempted to stop the boat carrying Princewill and his men but were resisted.

Bakassi Chapter leader of the group, Ita Bassey, has confirmed the incident.