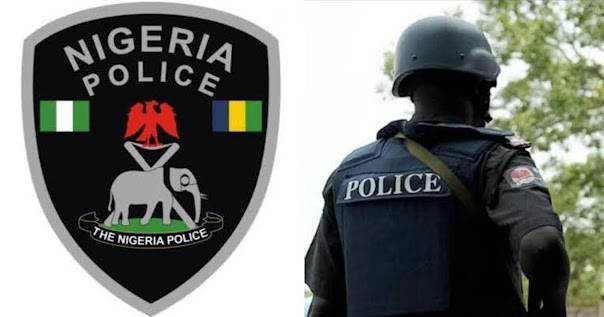 The Osun State Police Command has confirmed the trending video of a police personnel who claimed she was assaulted by her superior officer.

Police Inspector Olorunsogo Bamidele in a video which has since gone viral on social media had alleged that the Divisional Crime Officer (DCO), Ode-Omu Police Division, ASP Ajayi Matthew assaulted her.

In a signed press statement, the command spokesperson, Yemisi Opalola said the Commissioner of Police, Faleye Sunday Olaleye was aware of the video.

The statement revealed that the CP had interviewed the parties involved and had also ordered a discreet and thorough investigation to unravel the circumstances which led to the unethical behaviours.

The statement reads, “The Osun State Police Commissioner of Police, CP Faleye S. Olaleye, wishes to inform the general public that the Command is aware of the video of woman Police Inspector, Olorunsogo Bamidele allegedly assaulted by her DCO, ASP Ajayi Mathew in Ode Omu division trending on social media.

“The CP in his swift intervention has interviewed the Police Officers (parties) involved in this unprofessional act and consequently ordered discreet/thorough investigation of the incident to unravel the circumstances that led to this unethical behaviour.”

The command assured the general public that justice will prevail on the matter.