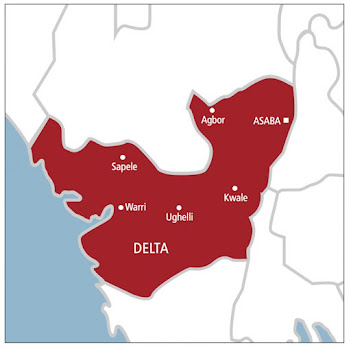 Many persons have been injured and hospitalized as the agelong crisis between the Aladja and Ogbe-Ijoh communities in Udu and Warri South-West Local Government Area of Delta State erupted.

An indigene of the Aladja community, who craved anonymity, said the people of Ogbe-Ijoh attacked them on Saturday afternoon.

He accused a senior Nigerian Army officer and his men of allegedly shooting sporadically at them.

While noting no one has been killed in the crisis, he said many had been injured and hospitalized.

He called on the relevant security agencies, including the Governor Arthur Ifeanyi Okowa-led Delta State Government, to come to the rescue of Aladja people with a view to arresting the leaders of Ogbe-Ijoh for allegedly breaching the peace accord which was signed recently.

The Delta State Police Public Relations Officer, DSP Bright Edafe, said he did not have details about the incident as of the time of filing this report.