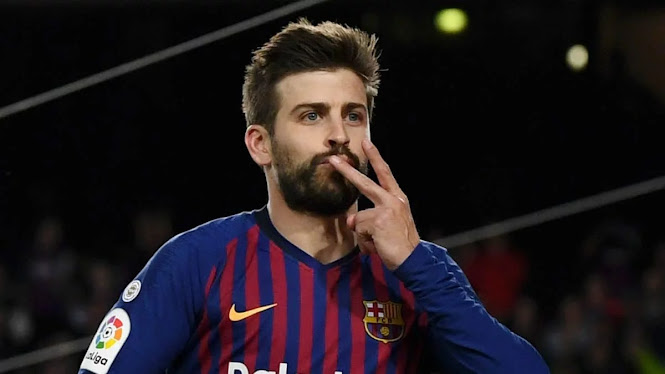 According to the 35-year-old, he will play his last home game at the Camp Nou.

He will retire after Barcelona’s away game next week, before the Spanish league stops for several weeks due to the World Cup.

Saturday’s match between Barcelona and Almeria will be Pique’s final game.

A social media message from the Spaniard said: “I’ve always said that there would be no other team after Barcelona and that’s how it will be.”

“This Saturday’s game will be my last at the Camp Nou.

“I will become another fan and support the team and pass my love for Barcelona onto my kids, like parents did for me.”