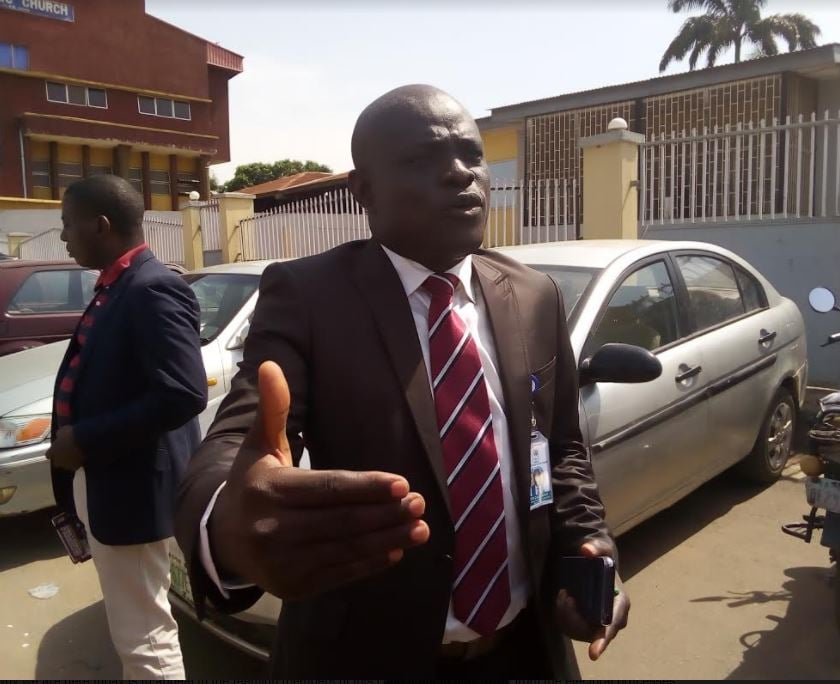 Agboke also stated that the introduction of the BVAS in the 2023 general elections will reflect the direction of voting pattern of Nigerians.

Agboke made this known while featuring on a radio current affairs programme on Friday in Osogbo.

The Osun REC, also added that the Commission would be commencing the voter verification exercise in accordance with Section 19, subsection 1 and 2 of the voter guidelines.

In his words, “INEC voter registration is to correct every anomalies at the local government and ward levels.

“The BVAS is for voting and transmission of election results to the INEC portal.

“For the 2023 general elections, INEC will not use incidence forms. So, if BVAS rejects a voter there will be no voting for that individual.

“BVAS is a game changer and I want to assure that with BVAS, there will be no over voting.”

Regarding the fire incident at the Ede South local government office of INEC on Thursday, Agboke revealed that it was only the conference room that was affected.

He also disclosed that all the Permanent Voter’s Card (PVC) and other sensitive materials were safe and have been transferred to the INEC headquarters in Osogbo.

He also assured that security presence has been increased in all the INEC offices in the state.