Commit yourselves to national integration, unity – NYSC to members 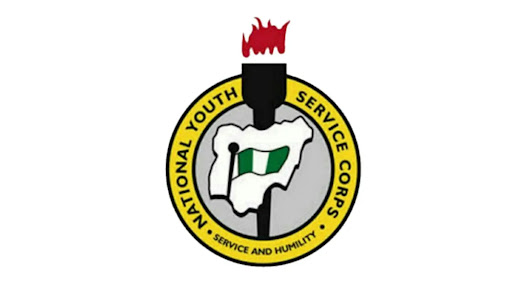 National Youth Service Corps (NYSC) members deployed to Osun State have been admonished to commit themselves to the tenets of national integration and unity.

They were also admonished to learn to embrace and respect one another’s differences during their orientation period because it is very critical to attainment of national unity and integration.

The coordinator of the scheme in the state, Abdulwahab Olayinka gave this admonition in her address at the swearing in and official opening ceremony of the 2022 Batch C Stream I at the NYSC permanent orientation camp, Ede.

While noting that the scheme availed corps members the leverage to contribute their quota towards nation building, Olayinka added that the achievement of the lofty ideal of the scheme’s founding fathers is also a reason for their being brought together.

In her words, “The NYSC Scheme is the vehicle that avails you the platform practice what you have been taught in your various institutions providing you the needed opportunity to gain the prerequisite experience and skills needed to start you off on your career path in life. The Scheme further avails you the leverage as patriotic citizens to contribute your quota toward nation building and integration.

“You have been drawn from different States, Culture, Background, Religion and Ideology and are brought together to integrate, interact and work as a team to achieve the lofty ideals of our founding fathers.

“I want you all to know that your role in ensuring that our identity as one nation is preserved is very critical at a time like this. want you as true compatriots to commit yourself to the tenets of national integration and unity.

“Learn to embrace and respect one another’s differences. This is why the Orientation Course is very critical to the attainment of national unity and integration.”

The Osun NYSC state coordinator also called on the corps members to positively use the social media as ambassadors and not to spread fake news.

“As you navigate the first phase of the service year, I urge you to look inwards and begin to strategize on how you will contribute to the development of the people of the State rather than encumbering yourselves with bagatelles.”

A total of 1500 corps members were deployed to Osun while 800 were reposted from Lagos State.