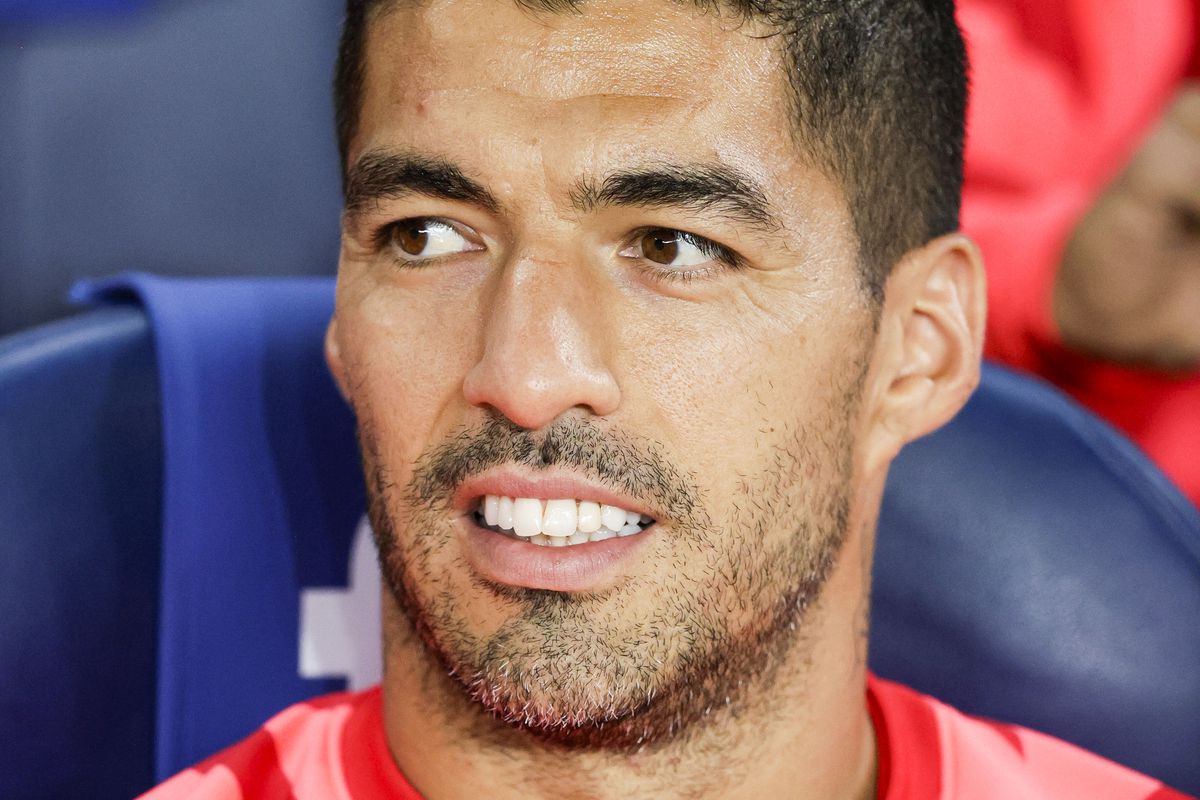 Costa Rica head coach Luis Suarez has named a 26-man squad for his side’s upcoming international friendly against Nigeria and the 2022 FIFA World Cup in Qatar.

The North Americans will host Nigeria in a farewell friendly before leaving for the mundial in San Jose next week Thursday.

Nigeria will present their B Team for the game as the date of the friendly is not within FIFA’s calendar.

Experienced goalkeeper, Keylor Navas, who plays for Ligue 1 champions, Paris Saint-Germain, is the most notable star on the list.

The quintet of Óscar Duarte, Celso Borges, Bryan Ruiz, Yeltsin Tejada and Joel Campbell were also included in the squad by Suarez.

The five players alongside Navas were part of the team that made it to the quarter-final at the 2014 World Cup in Russia.

Costa Rica will face Spain, Japan and Germany in Group E at the mundial.