Court remands prophet over death of member’s son in Ondo 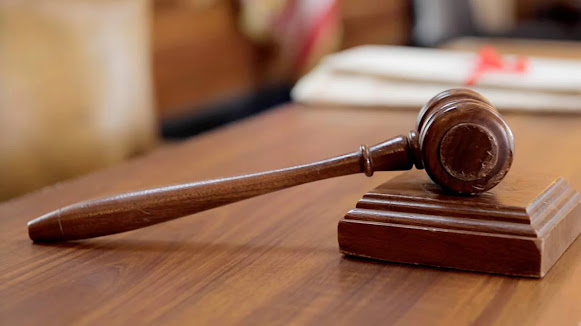 Samuel Alade-Emin, a 45-year-old prophet, has been remanded by a Chief Magistrates’ Court sitting in Akure, the Ondo State capital, for allegedly causing the death of one Olasupo Abiona, a son of his church member.

The deceased, who was said to have been missing for seven days, allegedly passed away soon after being discovered in the prophet’s care.

Abiona allegedly consumed a poisonous substance purportedly given to him by the prophet before giving up the ghost at an undisclosed hospital.

The defendant was charged with two counts of murder and wrongful deprivation of liberty before Chief Magistrate Musa Al-Yunus.

According to police prosecutor Nelson Akintimehin, the prophet had Olasupo Abiona, the deceased and son of one of the church elders, in his custody against his will and deprived him of his liberty.

Adetimehin also claimed that during the incident, the defendant gave the deceased an allegedly poisonous substance, causing him to vomit blood, which ultimately caused his death.

In a seven-paragraph request for remand, the prosecution pleaded with the court to hold the defendant at the Olokuta Correctional Center while the Director of Public Prosecutions advised the court.

The prophet, whose plea was not accepted, asserted his innocence of the charges against him.

The defendant’s counsel pleaded with the court to grant bail in the most lenient terms possible while reiterating her client’s innocence.

Chief Magistrate Musa Al-Yunus, ordered the defendant to be remanded without bail pending the advice of the DPP.