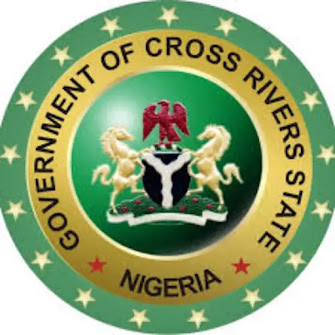 Communities in Etung and Ikom local government areas of Cross River State which ensures the second largest producer of cocoa in Nigeria are now receiving a backlog of arrears owed them by the state government.

The state government had earlier seized the vast estates from landlords in the communities during the administration of former Governor Liyel Imoke but they were not paid rents and royalties regularly.

The high court sitting in Effraya town in Etung LGA under the Ikom judicial division ruled that the cocoa estates under the smallholder scheme will not be taken over from the lessees by the government or its agents.

The court ordered that payment of the rents and royalties be computed and paid to the cocoa landlord communities as agreed between themselves and the state government.

Confirming the development, the special adviser to the state governor on Cocoa Development, Dr Oscar Ofuka said the payments have since been mutually worked out and many of the landlord communities have started to receive their monies.

Ofuka said the arrears, amounting to N12,500,000 were from Liyel Imoke’s tenure, adding that they have computed to further pay extra six years up to the year 2029 even after Ayade’s tenure.

“The extra payments for the next six years are for further allocations of new estates. The landlords have been very excited that the judgment was in their favour and that the payments have started to hit their bank accounts.

“We were to pay off at once but government bottlenecks halted us.

“I had proposed to Gov Ayade to extend the period or current lease so that the proceeds can be paid directly to the communities as against the former position where all proceeds went to o government.

“This judgment will further enable the cocoa estates, planted over 50 years ago to be rehabilitated.

He added, however, that the communities would still pay a token to the state government.

Ofuka had debunked allegations made by a member of the state House of Assembly, representing Etung State, Ntufam Chris Njah Mbu-Ogar that he was rather selling off cocoa estates.

The Assemblyman had described Ofuka’s activities as unwholesome, urging him to stop forthwith the sale/allocation of the State’s Cocoa Estates for additional 6 years.

Ofuka denied the allegation, adding that the lawmaker was not well informed on the matter and that the assembly should invite him for a better explanation.