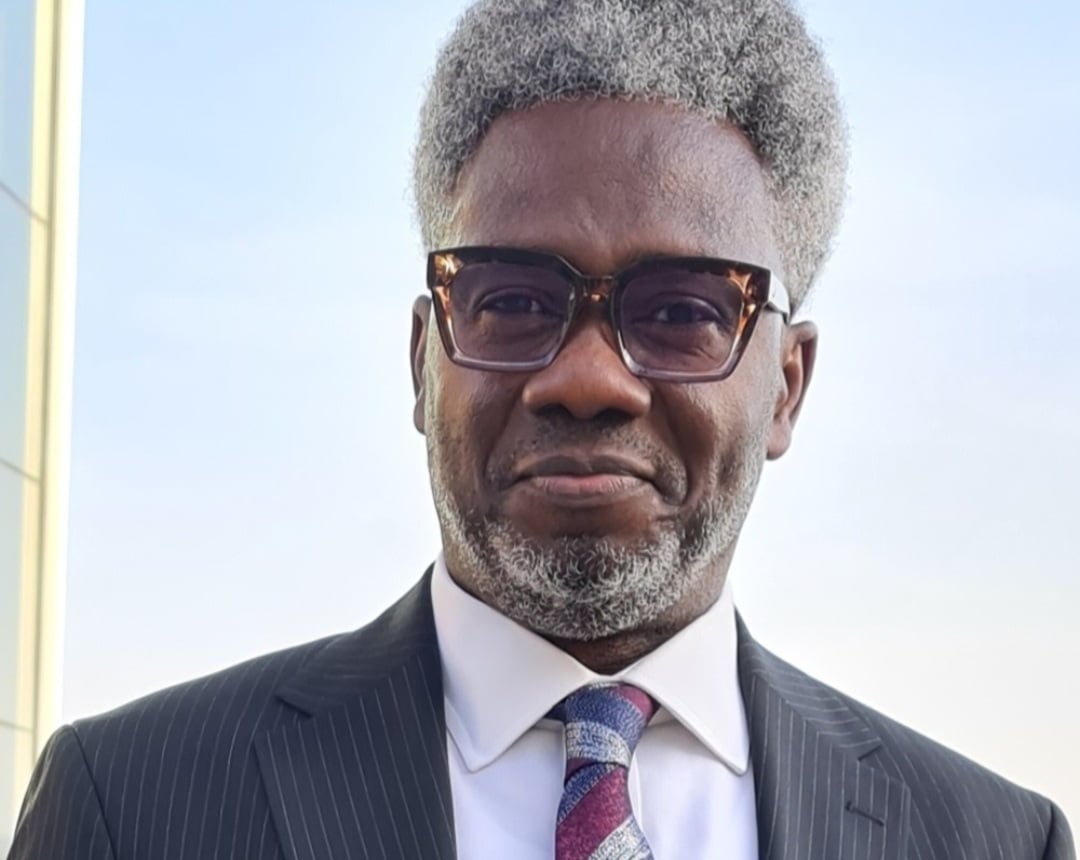 While I was in secondary school, as the editor of my school’s PRESS Club, I stumbled on a magazine, not sure if it is DRUM, but it was of that genre. Its title for that edition was ‘A Nigger at Eton’. Dillibe Onyeama’s picture was on the cover. I read it back to back, gleaned clinically, and I never suffered memory failure concerning what I read about him and his circumstances. Importantly, the name stuck to my memory.

Then, some years back, I saw the name on Facebook, I quickly had a mental recall. “Haaa…”, I exclaimed intrapersonally. “It is the same man”, I reasoned. I promptly sent him a friendship request, and he accepted. We became friends and continued to engage off Facebook. I became more fascinated to him when I found that he had devoted his latter years to book publishing. A lover of books. A very uncommon lover of book he was. Indeed, I carried his name and that of the late Dr. Arthur Nwankwo in a corner of my inerasable memory, never to be deleted.

They both represented a rare renaissance in education, book publishing, and therefore knowledge architecturing and infrastructuring in Nigeria, particularly in the South East Region. Nwankwo was the owner of Fourth Dimension Publishers, and Onyeama, Delta Publications. They both lived in Enugu.

Whereas as a student leader and activist I had reasons to meet Nwankwo as I ‘toured’ the campuses with my comrades because we had ideological bonding with Nwankwo. Nwankwo was a great ideologue of his location in the ideological spectrum, and I loved him and shared some of his views about remaking Nigeria. May God continue to rest his soul.

Sadly, I never met Onyeama in real life situation but we spoke regularly after we became friends on Facebook. I was quite excited to be his cyber acquaintance. We also chatted on WhatsApp every so often. I was relatively close to him, and we had planned to meet in 2020 in Abuja before COVID-19 disrupted the plan.

I was anchoring, pro bono, the book presentation he wanted to come to organise in Abuja and I became intimately involved in the processes. I later sold a few hundreds of copies of his books on his behalf, essentially as a social enterprise. He would courier books to me and I would sell and deposit the proceeds into his bank account. He would offer to give money and I would politely decline and emphasised the fact that I owed him for his services to the nation through his works, and so I considered my support to him an obligation to a patriot who is enriching our civilisation and social space in ways that are not readily quantifiable.

Later he insisted that I should have some money from this relationship, so he would send and offered discounts to me and tell me how much to remit to his account but I always remitted the total value. He was so pleased by our relationship and in one of the orders I placed last year, he responded in appreciation: “Omoniyi, Bless you and yours in abundance. Stay safe too as you carry out essential social services for the nation…”

Among the last set of the books he published, which sale I handled in parts of Abuja, is the fantastic novel, PRINCE OF MALI, written by Mukhtar Balewa, son of Nigeria’s first and only Prime Minister, Sir Abubakar Tafawa Balewa. Mukhtar Balewa himself is a well-educated man. He had served the Obasanjo and Jonathan administrations as Special Adviser on Social and Economic Matters.

Our transactions on Balewa’s book was so great, and Onyeama had sent a thank you note to me, concluding: “…I want PRINCE OF MALI to go down in a big way, especially in the North. I should be grateful for your feedback. Best. DO.” Thankfully, I sold so many copies of the novel. As I had earlier noted, we had planned a big presentation of the book at the Idris Abdulkadir Auditorium at the National Universities Commission on Aguiyi Ironsi Street, Maitama Abuja, but COVID-19 bungled it.

The PRINCE OF MALI was about the West African slave trade. Balewa captured the catastrophic relics and scars that inhuman trade left on its trails, just as he depicts the shameless act of those involved in the nefarious activities that spanned 400 years, and disreputably enriched lots of people, many of them supposed leaders of their people. Nothing can be crueler than selling your own people, nay anybody, in exchange for riches or some other articles of materiality.

So, Balewa insisted millions, perhaps billions: “Are still trapped in a futile struggle to free themselves” of the ‘residual agonies’ of slave trade. The novel was written with touches of mastery of the Communicative Arts, and underpinned by the younger Balewa’s experiences as an intentional traveller and social psychologist. And if you think the story of slave trade has been sufficiently documented and possibly now hackneyed, Onyeama rationalised Balewa’s perspective because plausibly, none of the curations of that tragedy had come in the manner Balewa creatively did. The novel is special because among other things the fate of Didier, the French slavemaster, speaks to Karma and paradoxes. Didier, having got kidnapped and enslaved in a village he had launched a siege on to kidnap people for sale, tells of retributive justice.

Onyeama, was born in Enugu in 1951. His father, Charles Dadi Umeha Onyeama, was a judge of the Supreme Court of Nigeria and at the International Court of Justice. Dillibe was the first black to have completed a study at Eton College in the United Kingdom. He had secured admission into the College after the son of Samuel Ladoke Akintola, former Premier of the Western Region, but the younger Akintola died before he could commence or complete his studies.

I am told severally that people are usually registered to study at Eton on the day they are born, or certainly long before they are due to commence actual study. It was a prestigious school but clearly discriminatory. Onyeama had written his traumatic experience in the school. The account was published in 1972 in the book, ‘Nigger at Eton’; and re-published based on Onyeama’s original essay under a new title, ‘A Black Boy at Eton’, by Penguin in 2022.

Michael McCrum, a former Headmaster of the School had banned Onyeama from entering the school because he exposed the infamy that he encountered at Eton. Onyeama later studied journalism at Premier School of Journalism. He returned to Nigeria in 1981 to start the book publishing business.

In 2020, the current Principal of Eton College, Simon Henderson, offered Dillibe Onyeama an apology for his agony while at Eton, an apology Onyeama accepted, and he actually planned to return to Eton to take the apology provided travel expenses would be paid by the College. I am not sure if he was able to do that. Yesterday (November 11, 2022), he suffered “a fatal heart attack” and transited to eternity, but he lives on for his principles and in the heart of people like me, who knew what he represented in the annals of Nigeria and the BLESSED (not BLACK) civilisation.

Onyeama was a rare humanist, writer, author, journalist and publisher. He also loved natural habitats in a special way and so, he was a silent environmentalist who loves to showcase nature and its wonders. Charles Dillibe Ejiofor Onyeama, good night sir, but this leaves a big scar.

My condolences to your beloved wife and the awesome children. May God rest your beautiful soul.