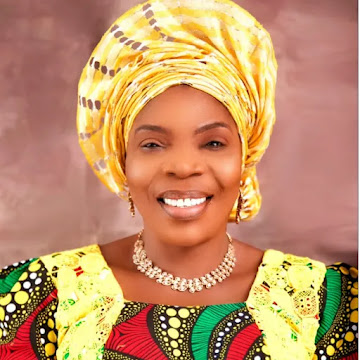 Ekiti State Government has promised to sustain its existing relationship with the National Emergency Management Agency, NEMA, to address all issues relating to natural disasters and ameliorate the conditions of victims in the state.

Deputy Governor, Chief Monisade Afuye, stated this in Ado-Ekiti while playing host to a team of NEMA officials led by its Head of Operation, Mr Kadiri Olarewaju.

Chief Afuye who appreciated the Federal Government for the relief materials and food items released for distribution to victims of natural disasters in the state, also solicited more support.

She said Ekiti State Government is poised to make life meaningful for those affected by rainstorms, floods, fire and other disasters.

She, however, called on the people to be more conscious of their environment and always prevent factors that could make them vulnerable to any form of disaster in the state.

Earlier, NEMA’s Head of Operations in charge of Ekiti and Ondo states, Mr Kadiri Olarewaju who said that his team was in the Deputy Governor’s office to solicit more support from the state government, avowed that all the relief materials earmarked by the Federal Government for the victims of natural disasters in Ekiti State had arrived.