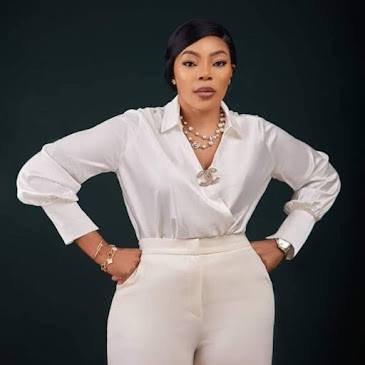 The Aida Nath Campaign Organization, ANCO, has reacted to the court victory of the Peoples Democratic Party, PDP, candidate for the House of Representatives for Ado/Okpokwu/Ogbadibo Federal Constituency, Aida Nath Ogwuche.

The incumbent candidate, Francis Agbo, had lost his bid to return to the House of Representatives during the PDP’s primary election in May.

Following his loss, Agbo instituted a legal action against Ogwuche in a bid to reclaim his seat.

But, on Monday, the Federal High Court in Makurdi, Benue State declared Ogwuche as the PDP candidate for the Ado/Okpokwu/Ogbadibo Federal Constituency.

The court upheld her nomination and dismissed Agbo’s suit.

A statement by ANCO Director-General, Rt. Hon. Chief James Oche, said Ogwuche’s victory was a victory for Enone, adding that there was no vanquish nor victor.

According to ANCO, the court judgment was a call for PDP to become more united.

The statement reads: “It is with gratitude to God that the Aida Nath Campaign Organization (ANCO) congratulates its principal, Hon. Barr. Aida Nath Ogwuche on her victory in court over the suit instituted by Hon. Dr. Francis Ottah Agbo, the runner-up at the Peoples Democratic Party Primary election for Ado/Okpokwu/Ogbadibo Federal Constituency.

“The ANCO is delighted by this development and wishes to state that it is a victory not just for its principal but for the whole of Enone.

“ANCO wishes to state that there is no victor nor vanquish; hence it was fair and just for Francis Agbo to have tested the waters of justice over what he considered to be unfair. ANCO appreciates him a great deal and wish to appeal to him to contain the outcome of the judgement in good faith and to support its principal to emerge victorious at the general election.

“ANCO enjoins the Peoples Democratic Party to work closely with its members and our house in order so as to be better positioned for victory in the fast approaching general elections.

“ANCO salutes the good people of Enone who, through thick and thin, has remained supportive of its principal and enjoins them to remain supportive of her to the finish line.

“ANCO appreciates the tireless commitment of the leaders of the party, stakeholders, teeming supporters and all those who in one way or the other have been of aid to the Aida project.”