EPL: Alex Ferguson is always on my side – Cristiano Ronaldo 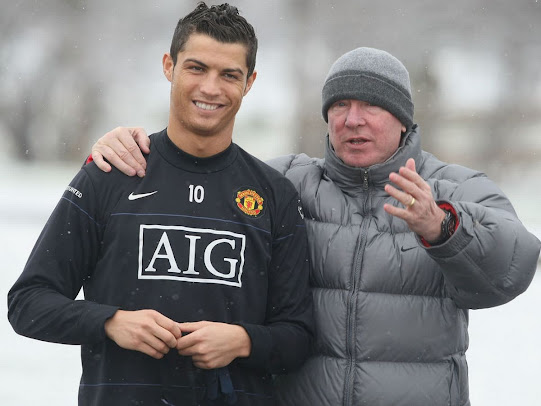 Manchester United striker, Cristiano Ronaldo has said that legendary Sir Alex Ferguson is on his side over the situation at Old Trafford.

Ronaldo said that the Scott is always by his side and knows what is going on at the club more than anyone else.

CR7 believes that despite his recent scathing criticism of the club’s hierarchy, owners and fellow players, Ferguson would still pat his head.

“I don’t speak with him like one month ago, but he’s always on my side,” Ronaldo told Piers Morgan Uncensored.

“He always understands me. He knows that, he knows better than nobody that the club is not on the path they deserve to be. He knows. Everyone knows.”